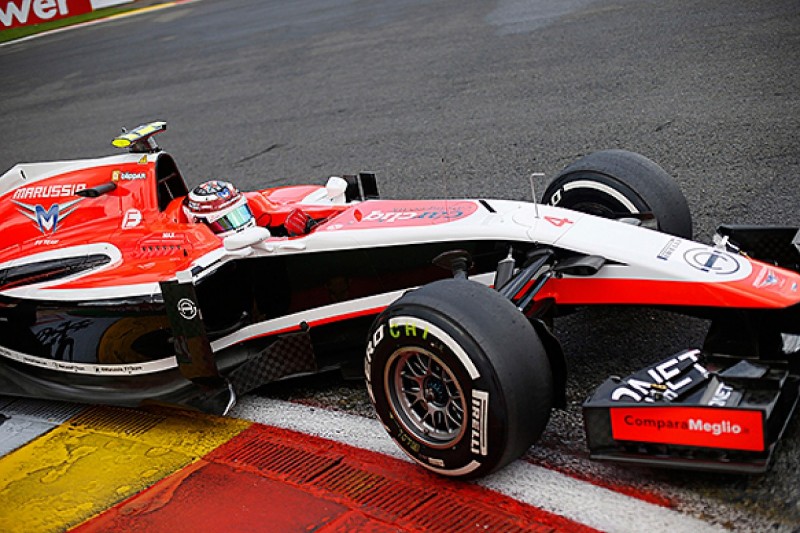 On an updated list for the 2015 F1 world championship, motor racing's governing body confirmed that the Manor Marussia F1 team's place on the grid was secure.

The team had originally been subject to confirmation in the last list, which was published before Christmas.

The move to confirm Manor's entry came after weeks of negotiation between the FIA and Manor chiefs to ensure that everything was in place with its finances and infrastructure for it to race in 2015.

Although the team has no official links to its former Marussia owners, it has had to retain use the name for its chassis to qualify for the commercial rights income that it earned last year.

Jules Bianchi's ninth place finish in Monaco was enough to place Marussia ninth overall in the constructors' championship - securing it around £30 million in prize revenue for this year.

The identity of the team's second driver, who will race alongside Will Stevens, has not yet been confirmed.

The team is working on preparing an updated version of its 2014 car that complies with the '15 regulations so it can start the season.

The plan is for a bespoke 2015 challenger to be ready later in the year.

The team went into administration at the same time as Marussia/Manor last year, but was revived for a one-off appearance at the Abu Dhabi Grand Prix as it sought new ownership.

Its assets are now being auctioned.