Ferrari’s lockdown of the Monza circuit in Italy on Friday for a top-secret filming day has fuelled intrigue about its upgrade push for Formula 1’s Spanish Grand Prix.

In a largely unprecedented move for the Maranello squad, whose every step is followed closely by the tifosi, its hiring of Monza for a promotional event resulted in beefed up security to prevent onlookers getting in.

Access to the track was strictly prohibited for fans, with barriers set up on access roads, and only one spy shot has emerged – which shows the F1-75 heavily obscured by barriers so its key details cannot be seen.

Officially, Charles Leclerc was on duty in the morning to deliver video material for Ferrari of both the car on track as well as further images in the pits and paddock.

The move was especially important with Ferrari needing some fresh footage of the car without the logos of the Russian Kaspersky brand, which was dropped by the team in the wake of the war in Ukraine.

Ferrrari’s previous filming day footage had taken place prior to the pre-season Barcelona test when the logos were still on the car, so there was a need for some more up-to-date video of the team in action.

While F1 teams doing filming days is nothing out of the ordinary, the level of secrecy that has surrounded Ferrari’s 100km run – equivalent to 17 laps – has prompted some intrigue about it being used as well to gather vital data for the next race. 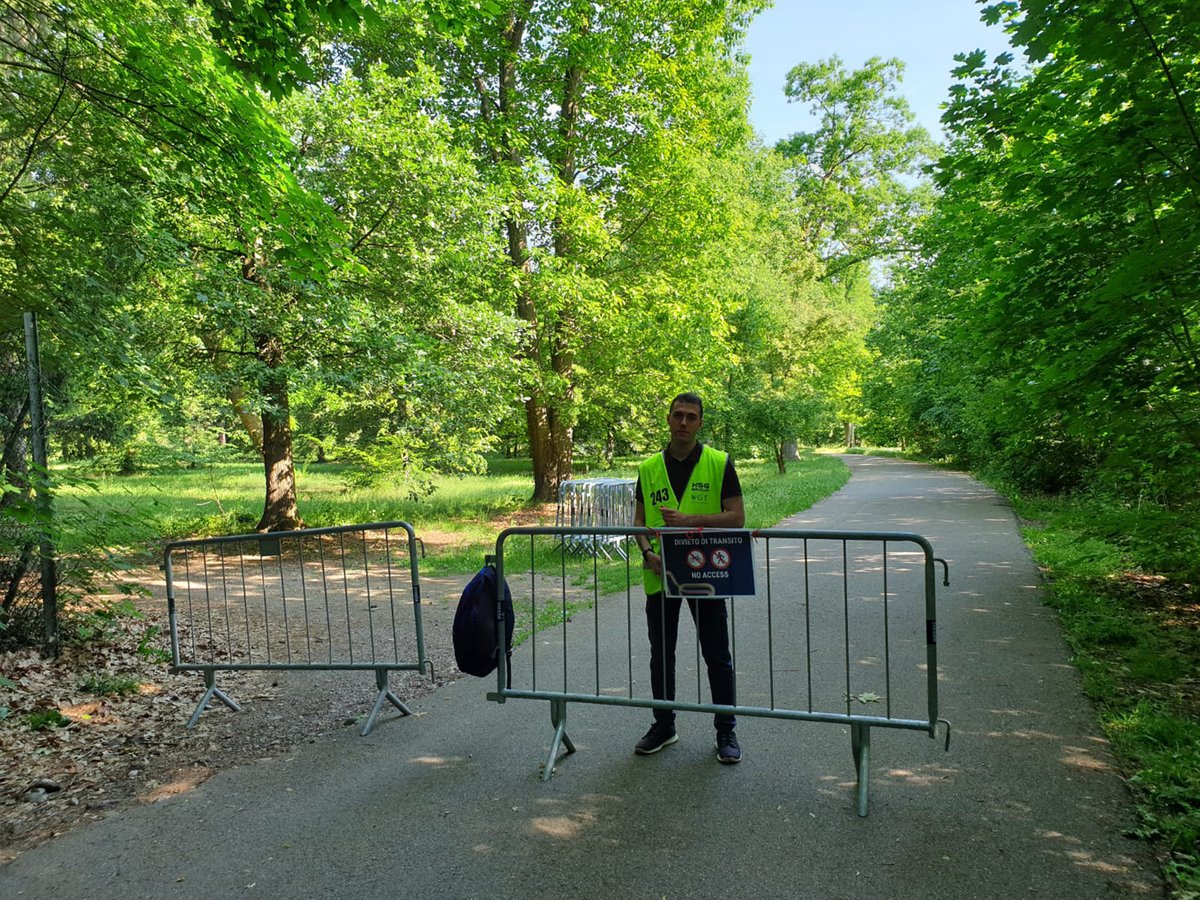 Ferrari is expected to bring a major upgrade to Barcelona as it bids to overhaul the 0.2 seconds per lap advantage that it thinks Red Bull has right now.

Changes to the Ferrari are expected to revolve around efforts to reduce both drag and weight – and could include a new lower drag rear wing and modifications to the sidepods and floor.

The image that emerged from the Monza filming did not reveal any obvious new parts – although intriguingly the DRS was in a silver colour suggesting it may be modified from the regular unit that is under a black shroud in races.

There are also suggestions that Ferrari may help trim off some weight by removing a transparent film from its bodywork paint. Stripping this clear coat could help it shed around 700 grammes, with all teams still chasing gains to get near F1’s 798kg weight limit.

The tweak to the paint scheme is said to only impact how the car looks in certain light conditions, and could be something that Ferrari was looking at in Monza as well.