Mattia Binotto hopes to get clarity on the sporting penalties for procedural breaches within Formula 1's financial regulations "very soon" before Ferrari gives its formal support.

F1 introduced all-new financial regulations for the 2021 season to enforce a new budget cap of $145 million per year for each team.

But Binotto said on Sunday that he was unsure what Wolff was referring to, claiming there had been no formal vote on the matter at the F1 Commission meeting.

He said this was because discussions in a financial advisor committee before the F1 Commission showed there was "not unanimity on those sporting penalties" for procedural breaches under the financial regulations.

This prompted the three teams to indicate during the F1 Commission meeting that they wanted greater clarity before they could formally vote in favour of using sporting penalties for such breaches.

"The text or the wording which has been brought to the F1 Commission was not including the sporting matters," Binotto said. 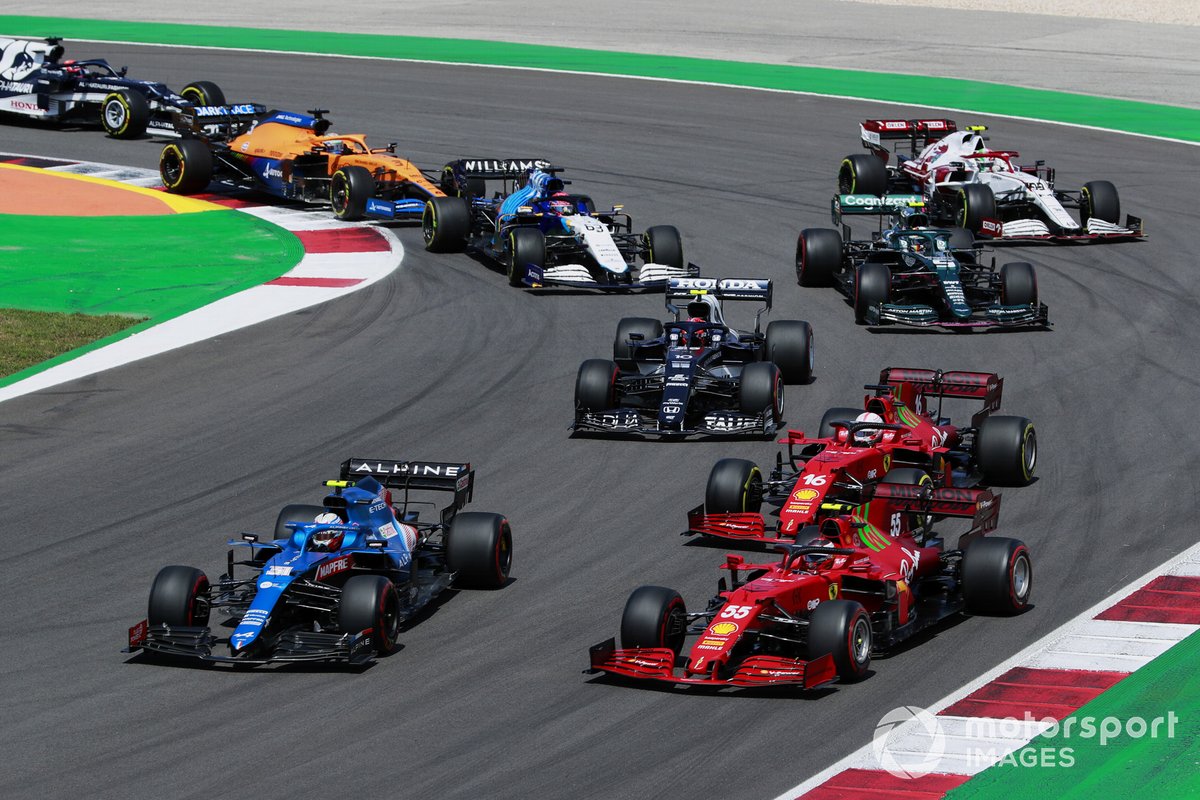 "But the point has been discussed at the F1 Commission, even if it has not been voted [on].

"It has been discussed, and a few teams, Ferrari included, are indicating that we believe first we should clarify a few deadlines, to make sure that everything is clear, and we can apply on top of the financial penalties, as well sporting penalties for breach of procedures."

Binotto said that he hoped that clarity would be secured "very soon", after which a formal vote could happen, and outlined that Ferrari was not opposing Mercedes on the matter.

"As soon as that clarification will happen, we can have an e-vote soon after, and make sure we are including the sporting penalties," Binotto said.

"I think that in terms of the sporting [penalties], in principle, all the teams were agreeing. Some of us first want to clarify a few deadlines.

"We just need to altogether, with the FIA, [get] a few clarifications first, but I don't think that in intentions, we are in opposite positions."

Discussions between the teams and the FIA over the finer details of the financial regulations are set to continue in the coming weeks.