Liberty is eager for current teams to buy shares in F1 because it believes their investment and having a financial interest will help drive the series forward.

But Ferrari president Sergio Marchionne said during an investors conference call to discuss his company's latest financial figures that there is little reason for teams to invest right now amid uncertainty beyond 2020.

"We have started exploring the opportunity now," said Marchionne when asked about the possibility of buying into F1.

"We are in discussions with Liberty and I recently had a meeting with Chase [Carey, F1 CEO].

"The issue is not just the question of the financial investment. This is something that we do for a living in a very serious way. The Concorde Agreement expires in 2020.

"So, becoming a non-voting shareholder in an entity, which effectively keeps us trapped in without knowledge of what 2021 and the later world will look like, it is something I consider unwise.

"So one of the things we have tabled with Chase, and I think we're not the only ones that are tabling these concerns, is clarity on what the post-2020 world looks like and what Ferrari may be able to get from its involvement in Formula 1 activities.

"Once we have clarity, then I think it becomes a lot easier to decide whether we want to participate in this venture." 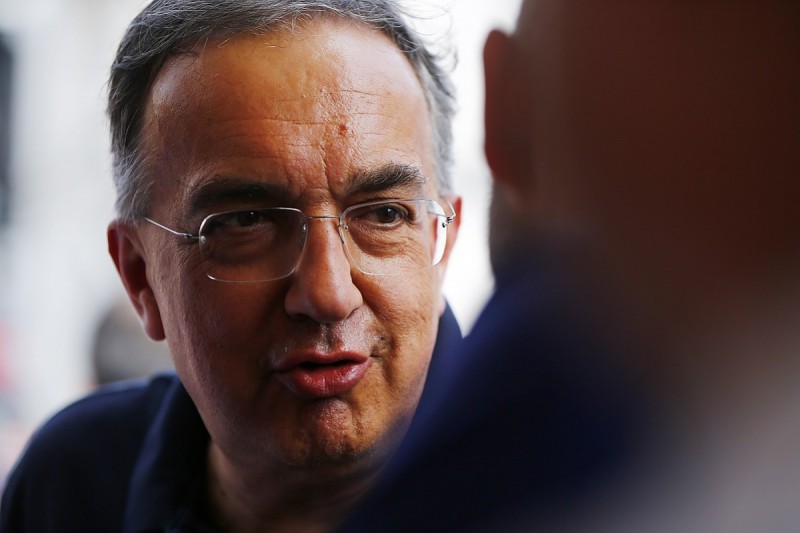 Marchionne is aware Liberty has discussed the possibility of a more equal distribution of money among teams but does not believe that will impact the extra payment Ferrari receives under the current agreement.

"There's going to be no changes to the contractual agreements until 2020 with F1 and Ferrari," he said.

"The topic has not even been brought up and it will be fairly unwise to raise it as a discussion topic."

Several teams are in discussions with Liberty regarding purchasing shares, with McLaren executive director Zak Brown suggesting outfits need more time to decide whether to get involved.

"We were given a short period of time to review a large investment," Brown told Autosport's sister title Motorsport.com.

"I think the feedback to Liberty was: 'We need to know more, we want greater visibility', so they have now extended that window, which is a great thing.

"It's great to see early on they put something out, the teams had comments, and they responded favourably, saying: 'We hear you, we'll give you some more time, so we can have some further conversations.'

"That will be something that everyone can more thoroughly review and discuss."