Ferrari has announced that its 2019 Formula 1 car, codenamed internally 670, will be revealed on February 15 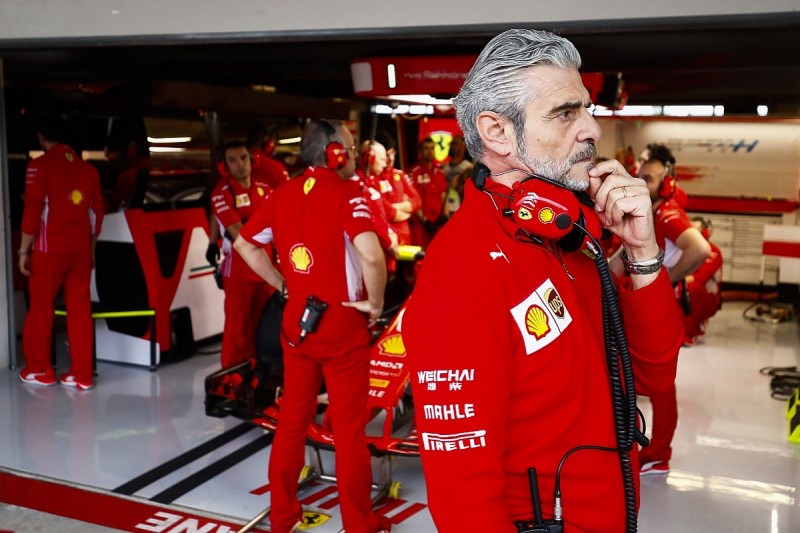