Ferrari: Queries over legality of F1 engine unfair and a shame

As reported by Autosport, a number of Ferrari's rivals have sought clarification from the FIA over the legitimacy of techniques they believe might be behind Ferrari's superior engine performance.

Ferrari has said it would welcome a formal protest into the matter so it could clear itself and prove its critics wrong.

"We have worked very hard to improve our power unit package which was not the best when the regulations came into force in 2014.

"If we are in front now, we should simply be proud of it.

"We need to be clear, it's somehow a shame reading what I read on the internet or in newspapers.

"Other competitors had an advantage in the past and nobody put any blame on that.

"As Ferrari, when we got a disadvantage on the power unit, the only thing we put is effort in trying to address it and improve our power unit.

"It would be a lot more fair to not read or hear some comments."

No protest has yet been lodged to challenge the legality of Ferrari's engine, although the teams concerned were left unsure how to proceed as they claimed not to have received a response from the FIA. 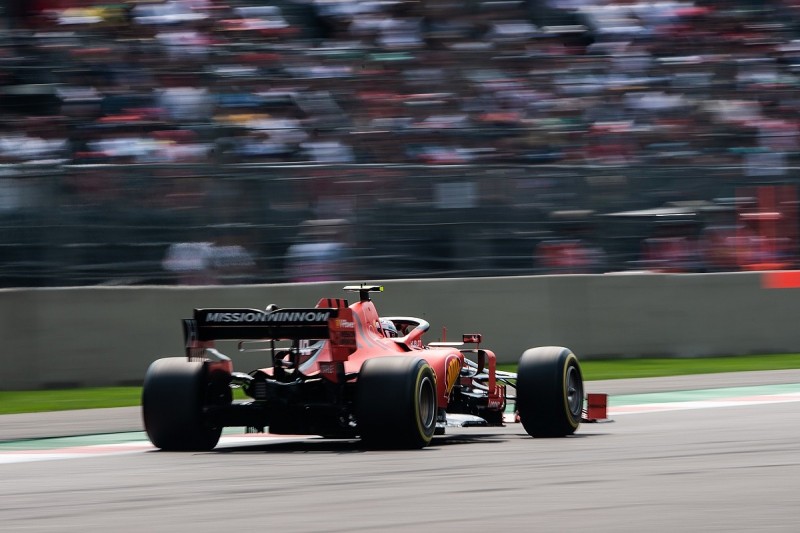 Binotto said Ferrari is "so relaxed that we don't care" about whether it would be better for the FIA to speak up and dismiss the concerns, and it's more "a problem for the others than ourselves".

"I have no clear facts of protests or anybody indicating anything special to the FIA.

"We've got an advantage there, maybe not as big as people may believe, but it's only down to hard work and we are very proud of it."

Ferrari's engine superiority has contributed to a significant straightline advantage on some circuits, estimated at times to be as much as eight or nine tenths of a second.

However, Binotto insisted that is also in part down to its lower downforce aerodynamic philosophy compared to its main rivals, and the lower drag that comes with that.

"We are not the ones having the most downforce," he said. "That explains why we are not as fast in the corners.

"I think the combination of our car, less downforce and less drag, gives us an advantage on the straights, plus some engine advantage." 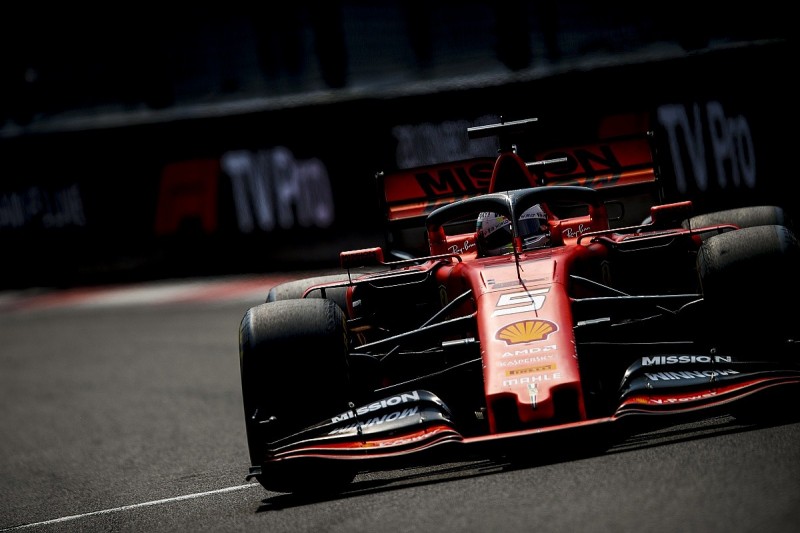 Ferrari's progress with its car has reduced its cornering deficit and been key in turning an inconsistent struggle to fight Mercedes in the first half of the season into starting the last six races from pole position.

But Binotto said the team "has not progressed as much on the engine as we did on the car" this year, because "since the start of the season we put quite a lot of downforce on the car [so] today we are closer to our competitors in that respect".

He argued that whatever its gains were on the straights were effectively in direct competition with the strengths of Mercedes and Red Bull in cornering.

"That's a balance of where you may choose your working points," said Binotto.

"As we are gaining advantage on the straights, we never blame the others for being so fast in the corners.

"So are they so fast because they've got a trick?

"I don't think so. As we don't have a trick on the straights.

"It's just the way you manage your car and design your car, and how you use it."

Hamilton and Vettel race Verstappen differently to other F1 rivals