Although Ferrari is coming off the back of a disappointing 2020 campaign, it is open that it cannot expect to be back fighting at the front next year.

It has set a minimum target of finishing third in the constructors' championship, but knows even that will be a tough challenge based on the strength of its nearest rivals.

Team boss Mattia Binotto is clear, however, that while Ferrari must not have another dire season next year, it would also be wrong to focus too much effort on that campaign because the price of not being at peak form in 2022 will be too much.

"I think 2022 will be more important than 2021," he explained. "That's because in 2022, we are opening a new technical era. And if you somehow already have a gap to be closed by the start of 2022, it will be more difficult on the following season.

"So certainly I think that 2022 will be the top priority next year. [In terms of] developing the car, I think that eventually if we are doing some work on the 2021 [car], it's only because eventually the situation is more bad than expected, or because some activities are required on the 2021 for learning in trying to do something better for 2022." 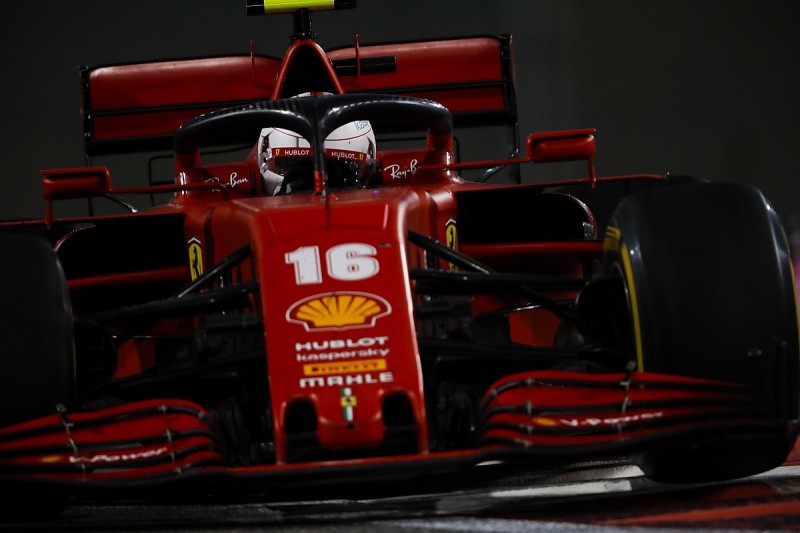 With an all-new engine in the works, plus a push to create a less draggy car, Ferrari has some hopes that despite focusing on 2022, it can still make progress next year.

"I think that as Ferrari we cannot accept a similar season to 2020," he said. "So we need to do something certainly better compared to what we were doing.

"I think that if I look at the way we are developing the car, I've got some hope that the season can be better. But you can never know, up until the point you're on track and you are somehow comparing yourself to the others.

"I think that it will be important not to have such a difficult season as we had in 2020. So the minimum would be competing for a better position."

Binotto is also under no illusions that only hard work will help Ferrari get back to its past glories, as it cannot rely on its history to turn things around.

"We need first to be aware of where we are today," he said. "The sixth [place in the] constructors' championship, I think we need to accept with humility because we will not become simply better because we are Ferrari.

"We will become eventually better because each single individual will do a better job compared to what we did in the past. And to do that we need full determination and clear ambitions, which I'm pretty sure that the team's got today."

How Red Bull fell short of challenging for the 2020 title