Ferrari is at fault for Sebastian Vettel's recent Formula 1 slump and needs "fresh blood" in order to return to winning ways, according to the championship's commercial chief Bernie Ecclestone

Vettel won three races during his first F1 season with the Scuderia in 2015, but a planned title push failed to materialise last year, as Ferrari produced a car that worked tyres inconsistently, lacked downforce, and was frequently unreliable.

There were suggestions of tension between Vettel and the Ferrari hierarchy, with team boss Maurizio Arrivabene saying Vettel needed to "earn his place" in the team.

Company president Sergio Marchionne also suggested Vettel needed to show more calm in the cockpit after a series of public outbursts of frustration.

Ecclestone has been close to Vettel during his F1 career, and reckons the German is the victim of technical regression at Maranello, rather than the architect of his own downfall.

"Ferrari has fallen back again into the era before [Michael] Schumacher and [Jean] Todt," Ecclestone said, in an interview with German publication Sport Bild.

"Too many Italians are working for the team at the moment.

"I have nothing against Italy, but to have a firm rule within a team doesn't run in Italian DNA.

"Ferrari needs fresh blood. I'm sure Sebastian does all he can do to be successful [with Ferrari].

"The question is how much are they willing to let him do.

"It's not his fault that he doesn't win. It's down to the car and the team."

Ecclestone thinks Vettel will remain true to the Ferrari cause, despite the collective dip in form experienced in 2016.

"The way I know him he wants to fulfil this mission first." 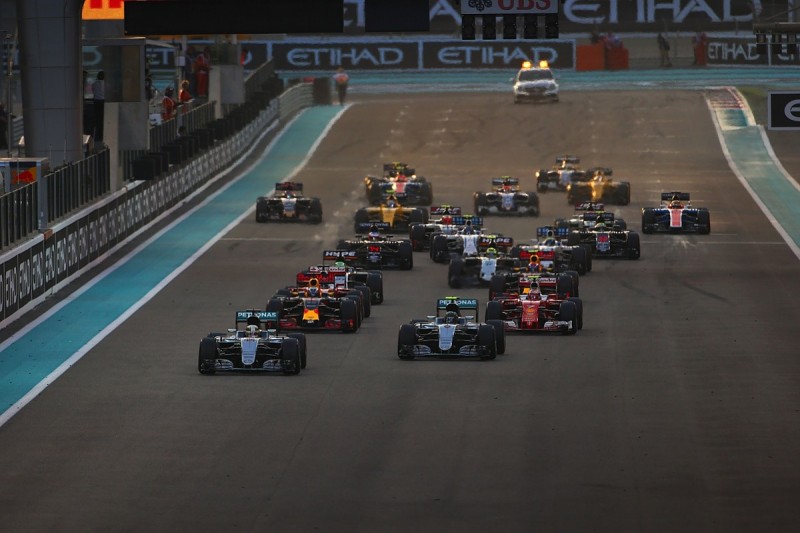 F1 RULES SHOULD BE SCRAPPED

"The rules must be changed - all of them," Ecclestone said. "They are too complicated.

"We are in the entertaining business, but how are we supposed to entertain people when the audience doesn't understand a thing anymore?

"Even the drivers don't know anymore what they can and cannot do on track.

"Sometimes I think the rulebook just says: 'don't race!' Let them touch from time to time, so what? Let the drivers handle it themselves."

"Two times 40-minute racing is more attractive to a TV audience than a boring Grand Prix," he said.

"We have to introduce new engine rules as soon as possible.

"The important thing is to rule out the hybrid engines.

"[FIA president] Todt thinks they are the spirit of our times, and this may be true for normal road cars, but in F1 people want to see something special.

"They want to have noisy, powerful engines that can be managed only by the best drivers in the world.

"You don't put orthopaedic shoes onto pro football players, only because these kinds of shoes are trending in everyday life."