With the governing body accepting Ferrari's stance that F1's technical regulations failed to dictate when engine changes had to be homologated, the Italian outfit can now introduce updates to its power unit when it wants.

It is that boost, allied to the dramatic overhaul that Marchionne has overseen at Maranello in recent months, that has left him optimistic that progress will come before the end of the campaign

"We're starting the season a bit late because the design of the new car was started late," said Marchionne, speaking at the Automotive News World Congress in Detroit.

"But we don't have to freeze the engine by the first race, so it will be a very interesting season.

"I think the car will get better as we go through the year."

"We have a new guy, a team principal, who has been involved in racing a long part of his professional life - Maurizio Arrivabene. And he's busy now.

"We've got a technical guy, Allison, who's taking over the technical side of the business. So we've got the team."

Marchionne also believes that he had to act and make big changes at Ferrari on the back of what he called a 'disastrous' 2014 campaign that risked damaging the image of its road car business. 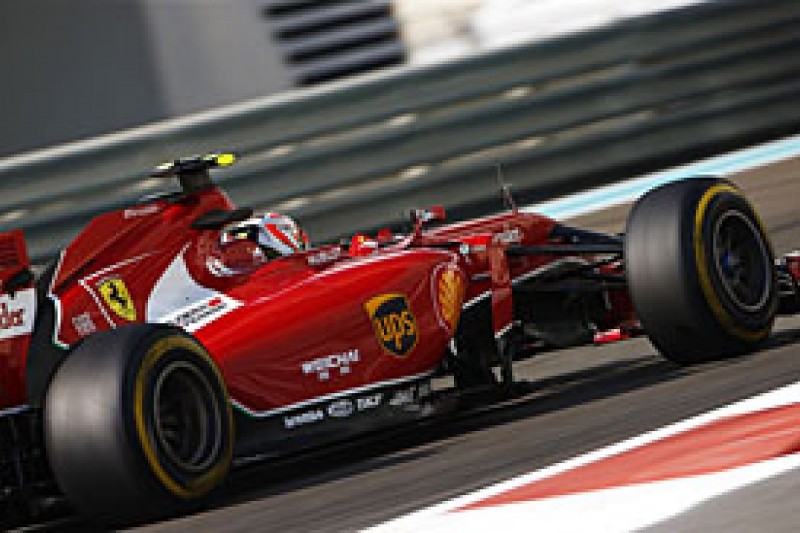 Speaking about why previous Ferrari chairman Luca di Montezemolo left, Marchionne said: "It was time for a change.

"I think Luca has done a great job of leading that business for 23 years, but we hadn't won an F1 championship since 2008.

"We had a disaster of a season in 2014, and I think organisations tend to get lazy. So it was time to bring about some change.

"On the road car side, [the business] is doing tremendously well, but at the heart of the success of Ferrari is what it does on the Formula 1 track.

"And if it doesn't get that right, if it doesn't fight properly, then I think it will ultimately impact on brand. So we had to intervene."