The Spaniard is not giving up hope of prolonging the title fight even though Sebastian Vettel can clinch the crown at Suzuka this weekend.

But given the performance of the car, Alonso believes even being 77 points behind Vettel in the standings is a great achievement.

"If someone joins F1 today or yesterday and you tell them that the red car with the blue helmet is fighting for the world championship and still second, they would say 'it's not true, it's a miracle,'" said Alonso.

"We did a miracle for 15 races and we try to keep this miracle alive for the remaining five."

Ferrari suffered a downturn in form in Korea, with Alonso finishing sixth after a hat-trick of second places in Belgium, Italy and Singapore.

But he believes that while Korea was a difficult weekend, those second places were not representative of Ferrari's place in the competitive order.

"The three consecutive second positions were over-performing," said Alonso. "We had the car to be third, fourth or fifth. 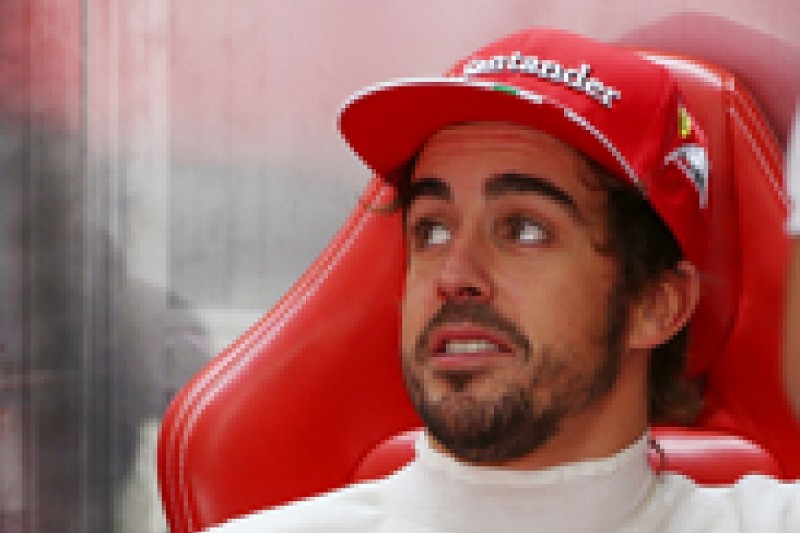 "After three little miracles, we had a bad weekend in Korea and I think something in the middle should be our target for the next races, fighting for some positions on the podium."

Improving its race pace will be the key for Ferrari showing stronger form at Suzuka this weekend.

Alonso is resigned to starting no higher than the third row of the grid, but he expects to be more competitive on Sunday afternoon.

"We have to be realistic and think that in Suzuka we will be between fifth and eighth [on the grid] I reckon, which is normal," he said.

"But what we need to recover is the form we have on Sundays.

"Normally, we do a very good strategy, we have better degradation than the others and we are fighting for the podium.

"This is what I hope and expect for Suzuka."