The Brazilian, who took pole position for the 2008 Monte Carlo event, believes the combination of lower downforce and increased engine torque thanks to this year's regulations will make Monaco tougher than ever for the drivers.

"I think Monaco will be a very, very difficult race," said Massa when asked by AUTOSPORT about the challenge of driving the latest generation of car on the Monte Carlo streets.

"We drive with the car a lot more sideways.

"The torque we have from the engine is maybe double what we had last year, and the grip from the tyre is not very high, so Monaco will be a very easy race to crash.

"I think it will be the toughest race of the season."

"It is going to be a very interesting one - you will see a lot of drivers bouncing off the barriers," said the Mexican.

"These cars are really tricky to drive. If you hit some degradation it will be very hard to do anything."

But Williams's head of vehicle performance, Rob Smedley, played down the prospect of this year's Monaco race being substantially different to any other, despite the technical changes to the cars. 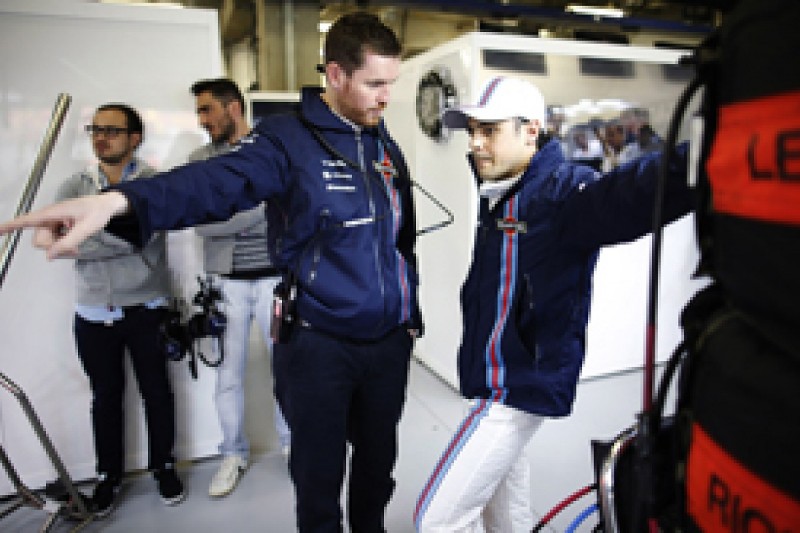 "Fundamentally Monte Carlo is always Monte Carlo - I don't think it's going to be really any different to when we've been there in the past," he said.

"Monaco has always been rear, longitudinal wear limited; for as long as I've done Formula 1 we've always worn out the rear tyres during the race.

"You can allow yourself a bigger margin of degradation, because of how difficult it is to pass there, but the person who manages to keep his rear tyres alive and wear them out less than the other drivers will be the person who dominates.

"It is a different technical regime of the cars,but will it change the spectacle of Monaco? Will it change how we operate? No it won't."