Formula 1 risks being put on a "slippery slope to becoming F2" if it pushes through with the idea of reverse grid sprint races, says Aston Martin boss Otmar Szafnauer.

A far from exciting sprint qualifying at the Italian Grand Prix led to criticisms from fans, some drivers and team bosses about the current format not working.

But, as revealed by Autosport on Thursday, one possibility under consideration for 2022 is to move away from using the sprint race to decide the grid for Sunday.

Instead, the Saturday sprint event could become completely standalone – with potentially a reverse grid based on championship position and more points on offer.

The idea for that has come from drivers who, following talks with F1 chiefs, said they felt the sprint race did not offer enough reward nor have enough jeopardy.

But Szafnauer has made it clear that Aston Martin would be against any move for a reverse grid format – and fears that F1 risks devaluing itself if it goes down the gimmick route.

“I will support what the fans deem to be entertaining,” he said, when asked by Autosport for his views on the standalone sprint idea.

“However I think reverse grid in F1 is a big, big departure from what this sport was always about. And I personally wouldn't want us to have this sprint race on Saturday turned into a slippery slope to becoming Formula 2.

“If that's what the fans want, then I'm wrong, and let's do what the fans want. But I don't think Formula 1, the pinnacle of motorsport, should start entertaining weight penalties, reverse grids, all that kind of stuff.” 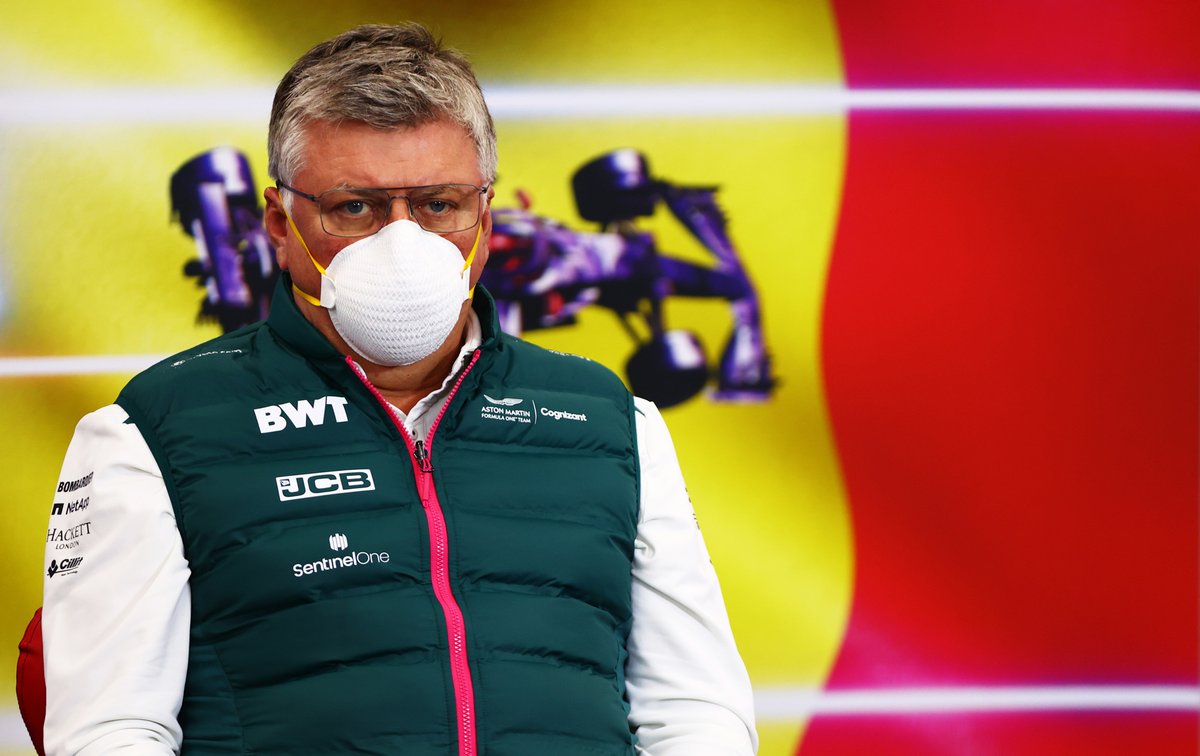 Mercedes boss Toto Wolff, whose team was key in blocking a push a few years to introduce reverse grid races on Saturday, says his opinion on the matter has not changed either.

“I remain in the same position, it's diluting the DNA of the sport of a meritocracy,” he said.

“I think sprint races were worth a try – I'm not sure if we will keep them.

"But reverse grids can be done in junior formulas, where you want to see the overtaking ability of drivers. It's not something we should even come close to in Formula 1.”

But not everyone is against the reverse grid idea, as long as the Saturday sprint did not have an impact on the grid on Sunday.

McLaren’s Lando Norris reckoned if the sprint was a complete standalone then a reverse grid could be possible.

“If it's a reverse grid that means something for the championship, I'm not a fan of that, even in the junior categories,” he said.

"It is more of a challenge for us and the team, and then we can leave that aside for Sunday when we have the main race.

“So we have that extra bit of excitement in the middle of Saturday that's kept separate, which I think is the most important thing.”