Formula 1's plans to achieve net zero carbon emissions by 2030 are not a "short-term gimmick" according to its Director of Strategy and Business Development, Yath Gangakumaran

Speaking last week at Autosport International during a Motorsport Leaders Business Forum session titled 'is motorsport credible as a platform for good causes', Gangakumaran said F1 would not be "defensive and apologetic" about its status as a "poster child for the internal combustion engine" but wanted to take a leadership role in changing perceptions.

F1 outlined its plans last year to offset its 256,551-tonne carbon footprint by establishing all grands prix as sustainable by 2025 and achieving 'net zero' status by 2030.

It aims to reduce the emissions resulting from logistics - at 45%, the largest sector of the total sum - by introducing regional hubs that allow teams to transport less kit, work with oil companies to develop advanced sustainable fuels, adopt renewable energy sources to power factories and then biologically offset the remainder in locations where races are held.

Gangakumaran explained that F1 is also working closely with promoters to ensure complete removal of single-use plastic from grands prix and enable greener modes of transportation for fans.

It will also commit a guaranteed number of tickets for the local community, targeting those from underprivileged backgrounds and school children.

F1 has already moved to double the required renewable content in fuel as part of its revamped 2021 technical regulations, increasing from 10 to 20%.

Gangakumaran said: "We are taking [decarbonisation] very seriously, it's going to be a long term transition for us as a sport.

"This isn't a short term marketing campaign, it's not a short term gimmick, this is a fundamental change in the way that we operate as a sport.

"Instead of being defensive and apologetic about having cars with internal combustion engines, we want to take a leadership position to showcase that with incredible leading-edge technology married to a purpose, we can actually help to decarbonise not just oursport, but hopefully have a bigger impact outside of our sport." 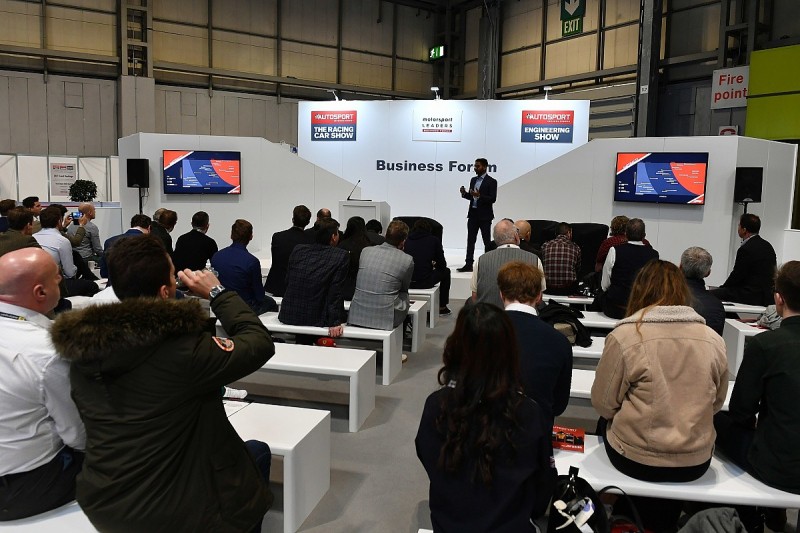 Gangakumaran said F1 is actively working to improve its communication of its environmental credentials, and admitted the organisation had been "terrible" at this in the past.

In-fighting over the sound of the new V6 turbo hybrid units overshadowed their 52% thermal efficiency rating upon their introduction in 2014, and Gangakumaran - who joined F1 as part of the Liberty Media takeover in 2016 - conceded more work has to be done.

"When we created the hybrid engines, the first thing that happened was to lambast the sounds," he said.

"We've been terrible at telling the story about Formula 1 in sustainability and efficiency, and that's going to change."

Gangakumaran explained that while the "whole F1 ecosystem" has been convinced by its plans, including promoters, he expected "we'd get a lot of negativity" from fans when the net carbon zero plan was announced.

However, F1's sentiment tracker scored highest "of any other launch that we've had since Liberty Media took over".

"We even had the Green Party come out and say that Formula 1 is now a benchmark for other sports," he said.

"If Formula 1 can be net zero carbon, then surely all other sports can take lead on sustainability."