Formula 1 has opted not to replace the cancelled Russian Grand Prix with a new event on 25 September, leaving the 2022 calendar at 22 races.

The decision creates a gap of two free weekends between the end of the European season at Monza on 11 September, and the start of the run of six flyaway races in Singapore on 2 October.

The Sochi event was cancelled, along with the event’s ongoing contract, shortly after the Russian attack on Ukraine began.

F1 immediately began looking for alternative venues in a bid to keep this year’s total at 23 events.

One early contender was Qatar. The country hosted a race last year at the Doha track, and will return to the schedule in 2023. It had planned to skip this year due to its commitment to the FIFA World Cup.

It was thought that the September date would be early enough to avoid a clash with preparations for the football tournament, but there were concerns about the extreme heat and the potential impact on the crowd.

Over the Melbourne weekend the possibility of a second race in Singapore emerged, to precede the traditional grand prix by a week and possibly be held at an earlier time of day.

There were also potential candidates in Europe, with Hockenheim offering to host the return of the German GP. 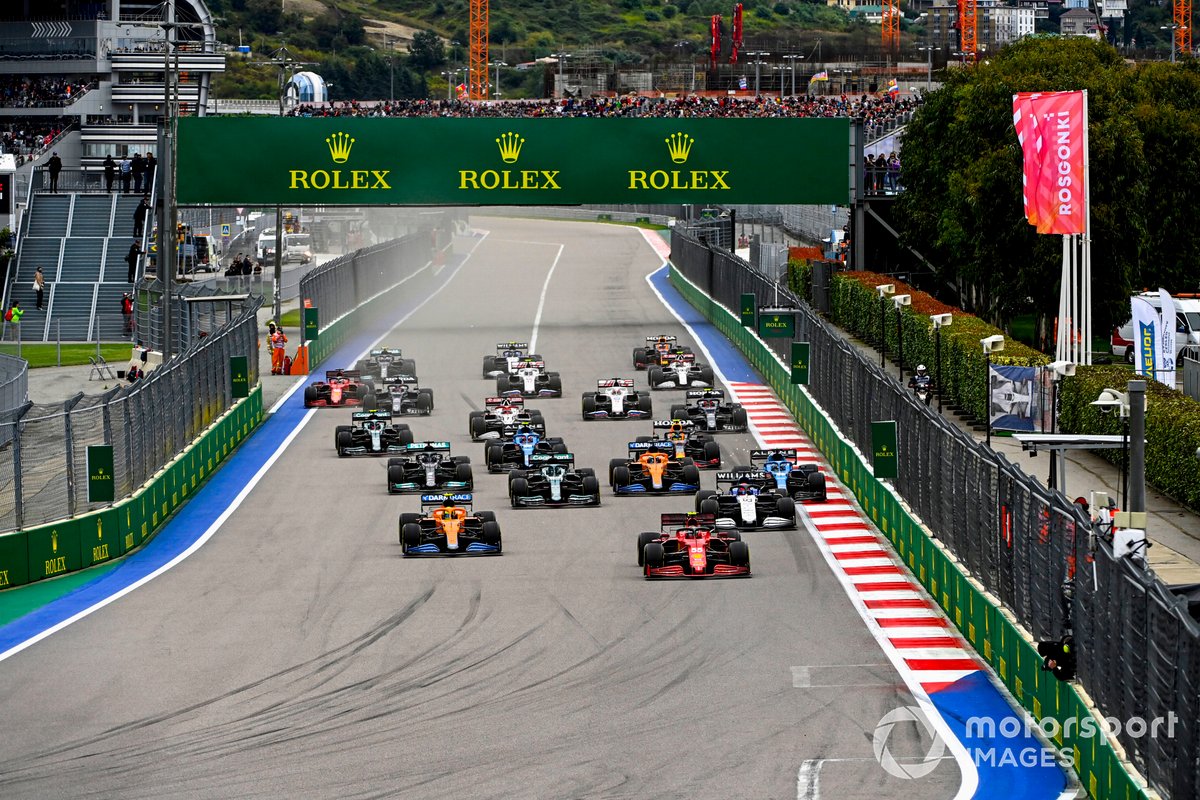 However, logistical issues mean that it was impossible for F1 to transfer straight from a European venue to Singapore.

The key to any deal was the financing. F1 is in a very different situation to the past two years, when some venues had cheap or even free deals in a bid to keep up the number of races.

Given the general level of inflation worldwide and dramatic rises in freight costs, a new race would have had to make financial sense for both the teams and for F1 itself.

In the end none of the options fitted the bill, and F1 decided not to run a 23rd race.

The confirmation will be well received by the teams, who are facing the challenge of keeping below the budget cap while developing their brand new cars in the context of what will still be a hectic schedule.