The FIA is to review the rule that limits radio communication between Formula 1 teams and drivers on the formation lap, and which led to penalties for Haas in Hungary 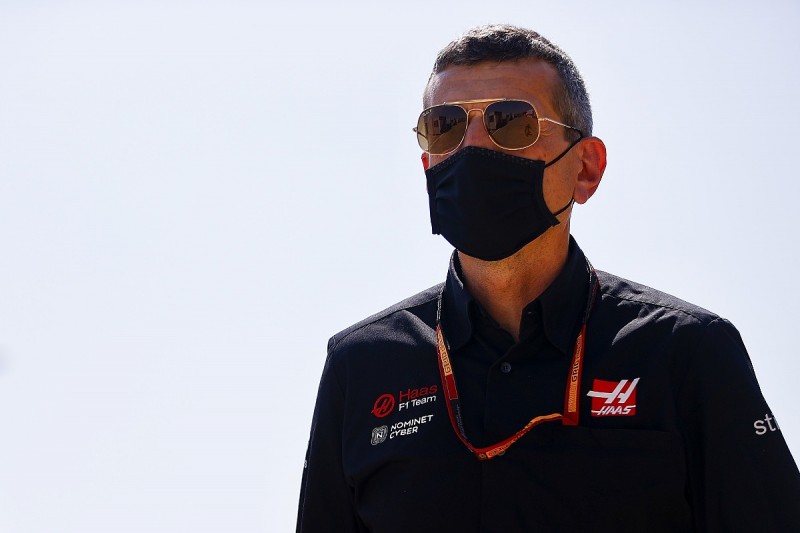