Formula 1 plans to unleash six new graphics over the course of this season in a bid to bring more information to fans.

As part of a partnership with cloud platform Amazon Web Services, F1 has rolled out a number of statistics and graphics over recent years – but their presence has divided opinion among fans.

While some have liked the added details and predictive nature of the information, others have scoffed at their accuracy or the way they take the drama out of the live action.

The latest additions mean there will be a total of 18 graphics on offer by the end of 2021.

From this weekend's Emilia Romagna Grand Prix, there will be a new 'Braking Performance' graphic, which will show the varying style of braking of each driver over the course of a lap.

The data will examine how late each driver is braking, and how their apex speed varies as they deal with the corners.

Rolling out later this season, five other graphics are planned:

Car Exploitation: From the Canadian Grand Prix, the graphic will show when drivers are pushing their cars to their performance limits of grip, braking, acceleration and cornering during a race.

Energy Usage: From the British Grand Prix, this will explore when drivers are using their battery power, and how much they have left in reserve.

Start Analysis: From the Italian Grand Prix, this will compare the getaways of each driver, both in terms of reaction and distance gained on rivals. 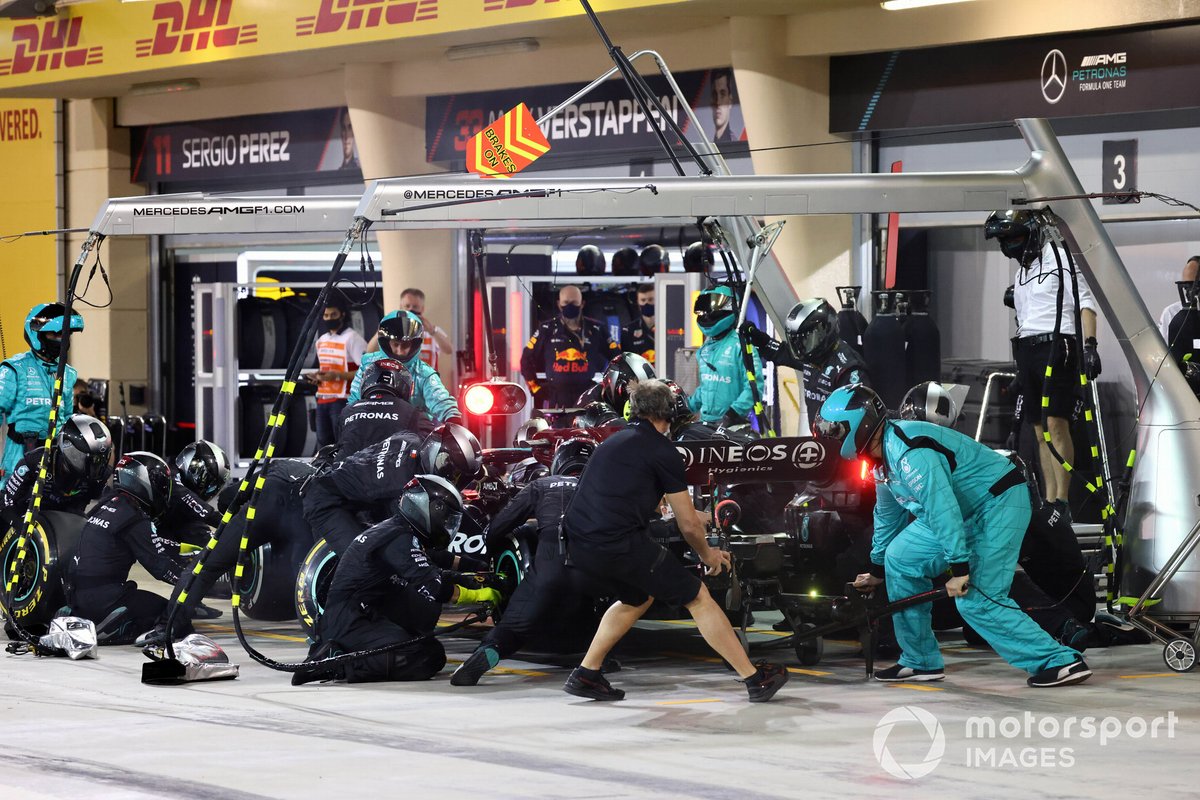 Pitlane Performance: From the Japanese Grand Prix, this will look at the time lost or gained in the pit stop outside of the moments when the car is stationary.

Undercut Threat: From the Australian Grand Prix, this will analyse the potential benefits that a driver could have by making an early stop to undercut a rival ahead of him.

The AWS graphics use Machine Learning and AI tools to interpret and analyse data that is produced from 300 sensors that run on each F1 car.

F1's chief engineer Rob Smedley said he believed the new graphics would help fans get more immersed in the details of the sport.

"With this new set of racing statistics for 2021, we are going deeper than ever before," he said.

"New Insights like Braking Performance and Undercut Threat peel back additional layers of race strategies and performance and use advanced visualisations to make the sport of racing even more understandable and exciting."