Sebastian Vettel was fastest on the opening day of the second Formula 1 pre-season test at Barcelona, as McLaren suffered stoppages in the morning and afternoon 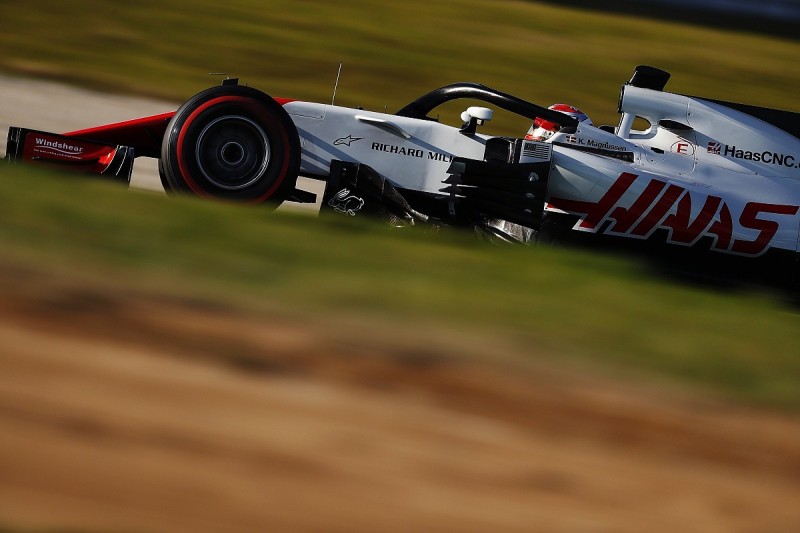