Sebastian Vettel insists Mercedes remains the team to beat in Formula 1 despite Ferrari's rapid pre-season pace, which included setting the fastest times in 2017 testing so far on Thursday

The Ferrari driver set a 1m19.024s on ultra-soft tyres before lunch, with observers noting he was regularly backing off before the end of those laps.

Lewis Hamilton has already declared Ferrari the favourite for 2017 at this stage, but Vettel dismissed that suggestion.

"The car is much better than last year because the nature of the formula has changed, so far things are making sense - but it's still early days," said Vettel during the lunchbreak.

"If you look at the amount of laps Mercedes has done, if you look historically how slow they go in the testing, how much they were able to ramp it up for the races...it's clear.

"They're very fast if you look at their long-run pace. They're the ones to beat.

"For us it doesn't really matter where exactly we are now, we are growing, we need to work hard, we know that we have to improve. 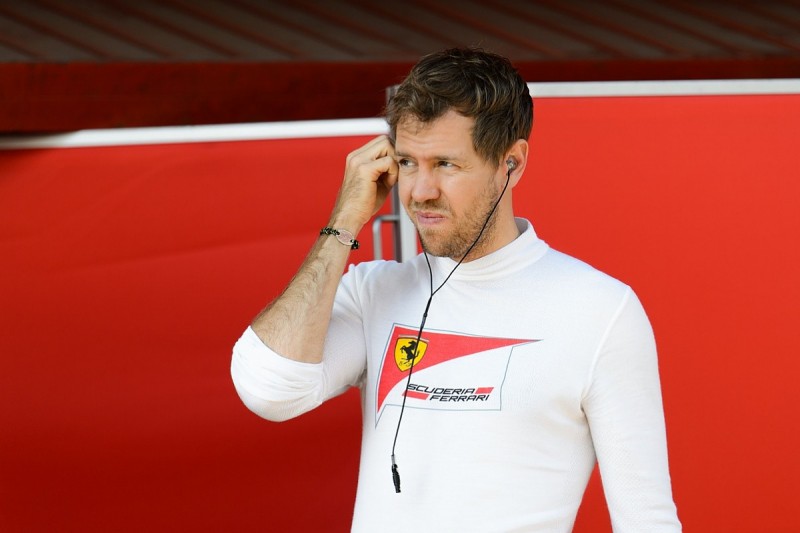 "That's why it's important not to get distracted right now."

Asked whether Ferrari was fully on-schedule with its testing programme, Vettel revealed that an incident in the morning left the team with catching up to do.

"I had a little off this morning, cost us a bit of time.

"We'd like to have done more laps by now, we can have a good afternoon hopefully, finish out the remainder of the test and also tomorrow have a good day.

"There's a lot of stuff on our list, we're probably still a little bit behind, a lot of boxes to be ticked." 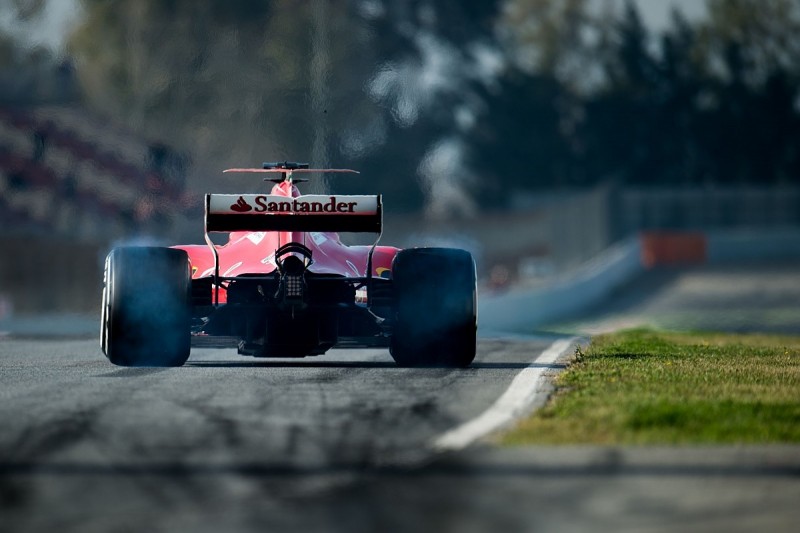 Asked whether he was intentionally slowing up in the final sector, Vettel said: "It's not always intentional.

"We're trying to run through our programme, sometimes you go a bit faster, sometimes a bit slower.

"You could see this morning what we're trying to do, we're going faster than the rest of the week and last week. It's pretty clear.

"It doesn't really matter here, if you look at one single laptime - you need to look at more than that, and in that regard there's still a lot of work to do."