After criticising the unveiling of a possible circuit design for the mooted F1 race in Miami, Hamilton said he did not understand why drivers were not consulted over big decisions.

While he does not expect that to change, Hamilton does believe the Liberty Media era of F1 will make progress in other areas, such as social media and international appeal.

Asked if drivers would be considered more in the future, Hamilton replied: "Nope. It hasn't ever been the case up until now, so I don't anticipate it being the case in the future.

"But I do believe in Chase [Carey, F1 CEO] and his team wanting to bring change.

"Really, Formula 1 has been in the Stone Age compared to NFL and soccer and all big other sports and we're trying to catch up, but it's a long process.

"It's a big job for Chase - he has only come in a couple of years ago, before that social media wasn't allowed in. Bernie [Ecclestone, former F1 CEO] said it was not important.

"Now something as big as social media is huge and a really powerful platform, and now that's allowed if people want to use it." 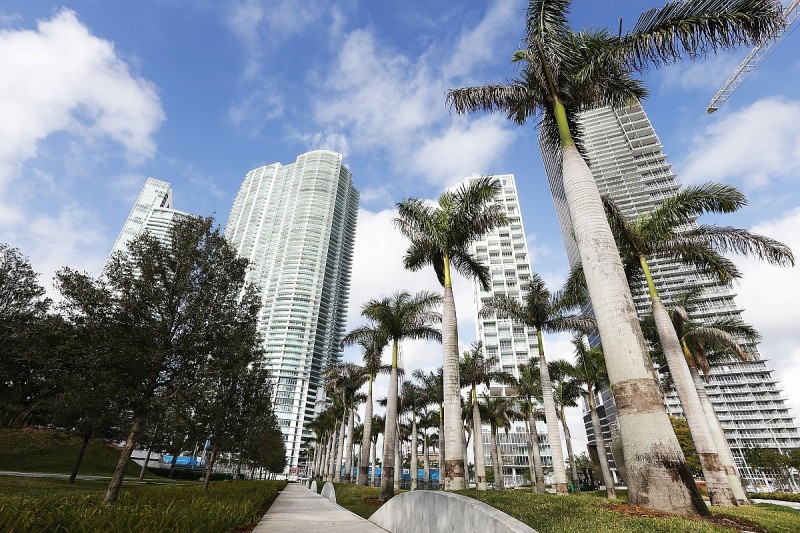 As well as the impending 2019 race in Miami, F1 has also been linked with a first-ever grand prix in Vietnam.

More than a quarter of the GPs on the current calendar - Bahrain, China, Singapore, Abu Dhabi, Russia and Azerbaijan - did not have a race prior to 2004.

Hamilton said it was great for F1 to be adding new territories but said it needed to be meaningful growth.

"It's a real slow process to broadcast Formula 1 around the world," said Hamilton.

"It's crazy to think Formula 1 is still so unknown in so many territories, yet it's global and on TV.

"There's more to be done, but I think they're doing the right steps.

"Having more races in the US is a good thing. I'm looking forward to it, but the actual racing needs to be super-exciting still."