Formula 1 teams will discuss the fate of the Chinese Grand Prix at a meeting of the Strategy Group on Wednesday, as speculation mounts that the event will be cancelled

The outbreak of the coronavirus in China, which has been classified as a world health emergency by the World Health Organisation, has already prompted a number of sporting events in the country to be cancelled, including a Formula E race scheduled in Sanya for March 21.

Although F1 chiefs and the FIA are currently monitoring the situation, the escalating problems in China suggests that there will be no swift end to the outbreak, which has cast doubt on the viability of the Shanghai round on April 19.

Speaking at a media event in London on Monday, Red Bull boss Christian Horner said teams had to trust the FIA and F1's decision on the matter ahead of talks set for Wednesday.

Asked by Autosport if he was comfortable sending his staff to China, Horner said: "At the moment we couldn't send anyone because they couldn't get there.

"Look, the FIA is the regulator, the Liberty is promoter. They are responsible for the health and wellbeing of not just the drivers in F1, but all the staff, and all of the travelling members of the media.

"And I'm sure they'll take the necessary due diligence before making any commitment about either delaying or postponing or cancelling the race. So we have to trust their judgement and their knowledge.

"But of course we keep a very close eye on the situation which will be on the agenda on Wednesday's strategy meeting where we will get the next update." 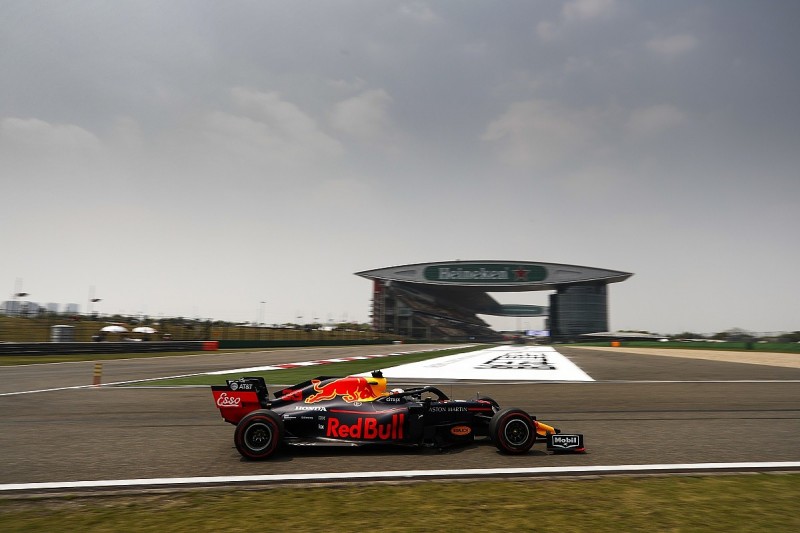 It is rumoured that China has looked into the possibility of swapping its race date with the Russian Grand Prix - which is currently scheduled for September 27.

This would give China more time for its situation to settle, and would help keep the calendar at 22 races.

However, such a prospect has been ruled out by Russian officials, who say they have no interest in moving dates.

A spokesman for the Russian GP said: "The date for the 2020 Russian GP was set in October last year and isn't changing."

Red Bull's Max Verstappen said he was not too worried about the situation surrounding the Chinese GP.

"At the moment it doesn't look too good, but it's still a long way so I'm not too worried about it now," he said.

"Like Christian said, we just wait for the decision so let's see what happens. I don't worry too much in life, so sorry. You only live once."

Verstappen: Hamilton one of F1's best of all time but 'no God'