Formula 1 should think about relaxing its technical rule book now that a cost cap is in place, reckons McLaren CEO Zak Brown.

The introduction of a budget limit from the start of 2021 was driven by a desire to level up the playing field and ensure that the big-spending squads did not have an unfair advantage.

With the system now up and running, Brown reckons some thought should be given to unleashing more innovation in the technical rules.

PLUS: How departing F1 boss Brawn sees new rules and the future

He suggests that, with there being no danger of a spending war erupting, F1 chiefs should not be so strict with other regulations.

“I think we are over-regulated while under the cost cap,” said Brown.

“If you've got the cost cap, I'd almost go the other way, which is: do what you want. If you want to have six wheels, have six wheels. But this is how much you have to spend.”

“I don't know why the regulations have to be as tight as they are,” he said.

“I think if you've got a cost cap, then there should actually be some more technical freedom within the cost cap as you are governed. 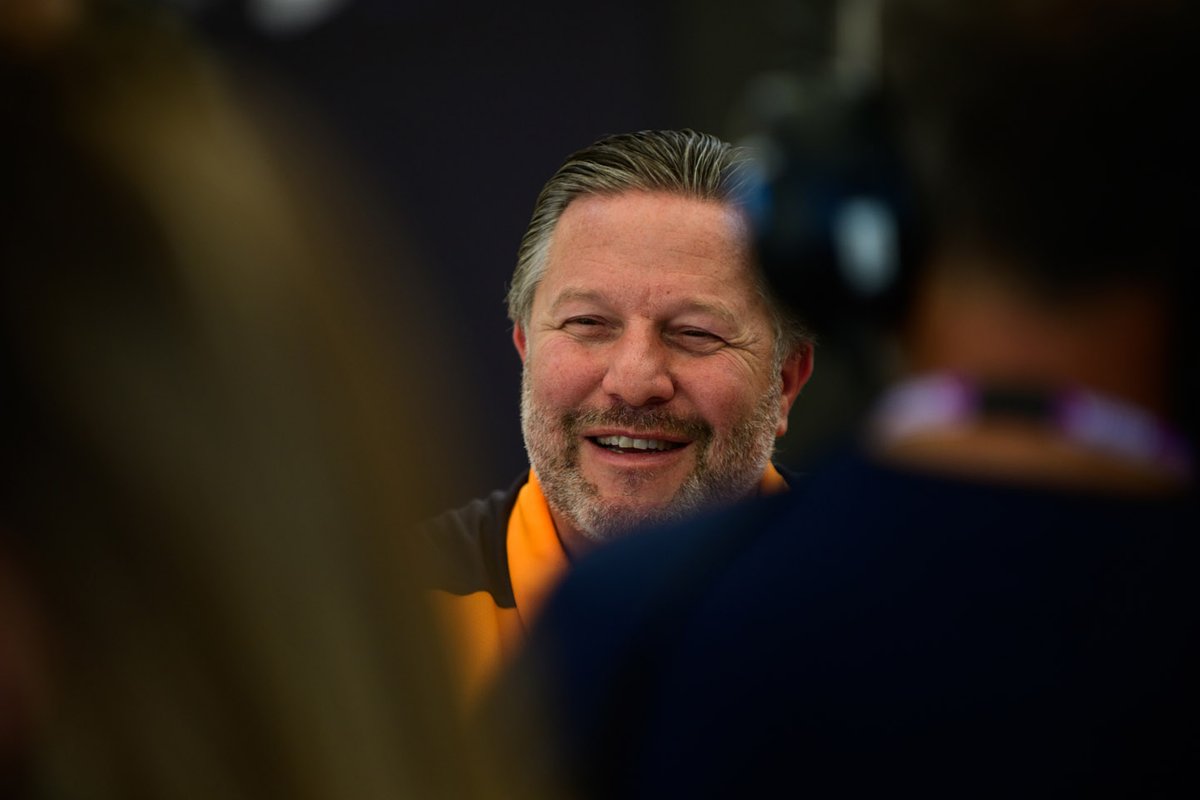 "I think then you'd see more innovation and more risk taking. The cars would look even more different.

“At the moment you've got two governances: everything has to look exactly like that, and you cannot spend more than that. Just stop the spend and do what you want.”

F1 and the FIA have been clear, however, that one of the reasons the current technical regulations are so tight is that they need to ensure teams don’t design cars in a way that hurts the racing.

Asked if there was a danger with his plan that the spectacle could be hurt, Brown said: “It could. But I think it would bring out more innovation. And I think everyone would learn from each other.

“It was like when Brawn did the double diffuser [in 2009]. They got a great head start but, by the end of the year, it was balanced out. So I think you could get that.

“I also think that's a fascinating part of the sport. But that would be the risk.”

The vital ally to F1 drivers behind key performance gains