With the Melbourne race planned for 21 March set to be postponed amid the ongoing COVID-19 pandemic and restrictions, F1 is poised to stage its 2021 season opener in Bahrain on 28 March.

F1 teams had originally considered moving pre-season testing to Bahrain for the 2021 season, but agreed to remain at the Circuit de Barcelona-Catalunya in Spain for the single three-day test.

But with Australia's likely postponement set to change the logistical plans involved for pre-season testing, teams have agreed it would be best to move testing to Bahrain.

It would ensure that all of the freight travelling to the Bahrain International Circuit for testing could remain there for the opening race, cutting back on costs and further travel.

But Autosport understands there is still some disagreement between teams over when the three-day test will take place, leaving the dates for testing unconfirmed.

While some are eager to hold the running as close to the race as possible, others are looking to run it further out from the Bahrain weekend.

The sporting regulations state the three-day test must take place "between 1 February and 10 days before the start of the first event of the championship". 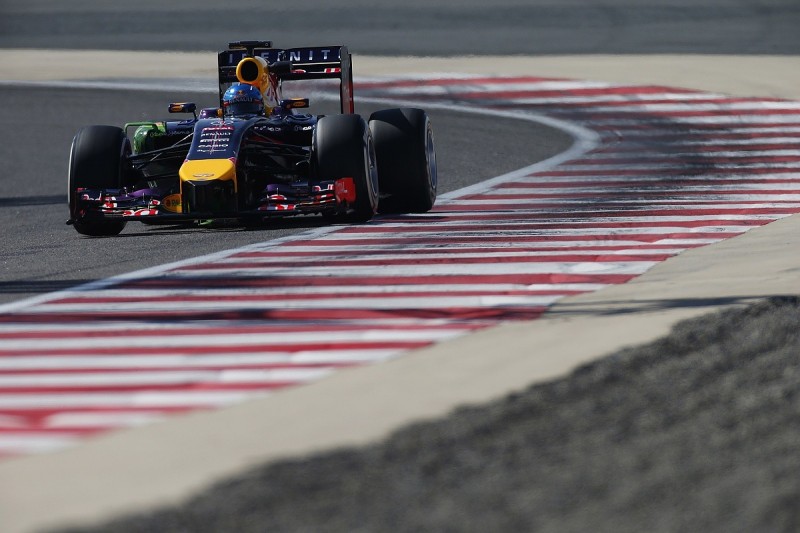 This means that testing could theoretically finish as late as 16 March, 10 days before the start of first practice for the Bahrain Grand Prix. Testing was due to take place in Barcelona from 2-4 March, finishing 17 days before the opening race in Australia was planned.

Once the teams have come to a decision on the best date slot for the test, final plans will be put in place with the Bahrain International Circuit. The Sakhir track is currently scheduled to host F2 pre-season testing from 9-11 March.

It would mark the first time Bahrain has hosted F1 pre-season testing since 2014 (above), when it held two four-day tests at the start of the V6 hybrid era.

The track has since hosted in-season testing in 2017 and 2019, as well as staging an additional grand prix last year as part of the revised 2020 schedule.