Formula 1 has reported a 4% rise in its cumulative TV audience over the 2021 season, aided by more than 100 million viewers for the Abu Dhabi championship showdown.

After seeing the COVID-19 pandemic severely impact its 2020 calendar, F1 delivered a record-breaking 22-race schedule in 2021 as Max Verstappen and Lewis Hamilton’s title battle went down to the very last lap of the season.

The season finale in Abu Dhabi was the most-watched race of the season, drawing in 107.8m viewers.

An average of 70.3 million viewers tuned in for each grand prix, while F1 said that markets where like-for-like broadcasting arrangements were in place yielded a year-on-year increase of 13%. However, the overall average per grand prix was down from 87.4m in 2020.

Verstappen’s success as the first Dutch F1 world champion helped deliver huge results in the Netherlands, which had a year-on-year audience increase of 81%. F1’s continued growth in the United States translated to a 58% increase, while France (48%), Italy (40%) and the UK (39%) also enjoyed significant rises.

F1 welcomed fans back to the majority of events in 2021, including sell-out crowds for races in Great Britain, the USA and Mexico that all surpassed 350,000 for the weekend. 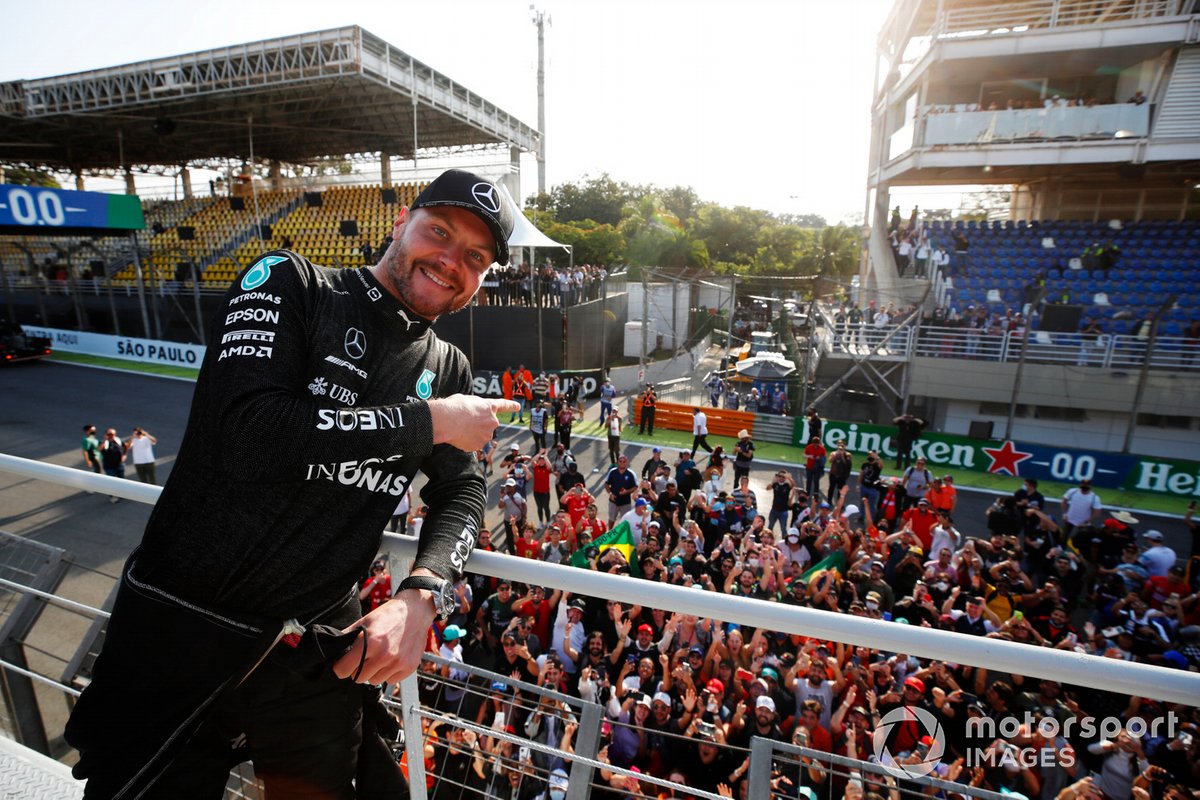 The total trackside attendance for F1 in 2021 was 2.69m. While this was down on the pre-COVID figure of 4.16m, not all events in 2021 were open to fans and many still had restrictions in place.

“The 2021 season was something very special,” said F1 CEO and president Stefano Domenicali.

“We had a championship battle that went to the last race with huge excitement throughout the whole championship. We began to welcome back our fans who are the heart and soul of our sport and although we were limited in our capacities due to COVID, it was fantastic to see 2.6 million fans in the grandstands around the world.

“We have also seen some very strong figures across broadcast and our digital platforms, showing once again the momentum, excitement and interest that is all around Formula 1.

“We are looking forward to our record breaking 23 race season this year, with new cars, new regulations, and a new challenge for all the teams and drivers. I know all of our fans can’t wait to get the season started.”

Brawn glad "silly" high-rake cars will be gone from F1