F1 Racing, the world's leading magazine dedicated to Formula 1, has been boosted by an ambitious upgrade ahead of the new season

The April issue, featuring a comprehensive preview of 2017, hits the shelves this week with a new look and fresh content, all printed on thicker, higher quality paper.

European editor-in-chief Damien Smith, who is working in partnership with creative content director Anthony Rowlinson to edit F1 Racing, said: "This significant investment is a clear statement that Motorsport Network is prepared to buck the trend in print publishing, while also breaking new ground in digital and broadcast media.

"These are exciting times for F1 Racing and all of Motorsport Network."

The April issue features Red Bull team-mates Daniel Ricciardo and Max Verstappen as its cover stars and includes an exclusive interview with the pair, who are optimistic they can take the fight to Mercedes in the battle for the world championship this year.

More exclusive interviews with Lewis Hamilton, Williams rookie Lance Stroll and McLaren's new signing Stoffel Vandoorne are also included, along with an in-depth guide to the 2017 circuits, teams and drivers. 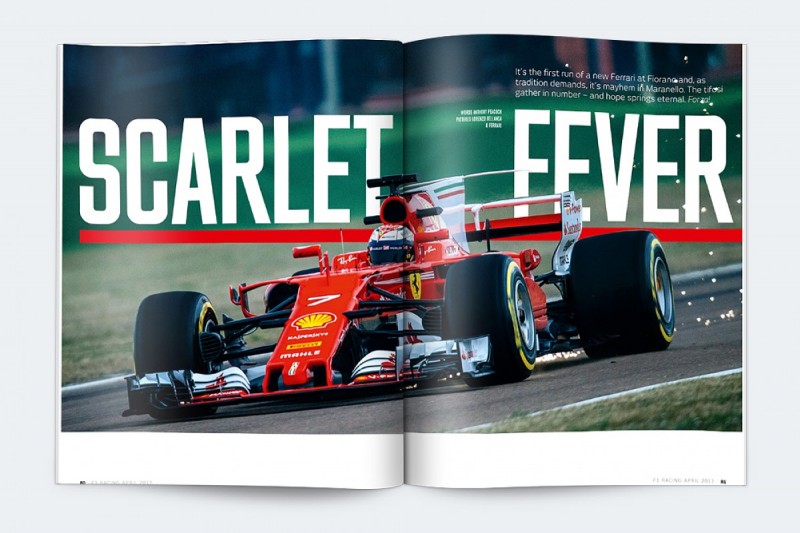 Another addition is renowned F1 photographer Lorenzo Bellanca, who rejoins the title this year.

Bellanca is best known for his portfolio of intimate work from within the Ferrari F1 garage and will embellish the magazine's trademark high-quality images supplied by LAT, the photographic agency which is also owned by Motorsport Network.

The group's chairman Zak Brown said: "In this sport, we can never afford to stand still. F1 Racing is already a great magazine and we have every intention of making it even better.

"We are bold in our thinking and this step forward will deliver a new F1 Racing for a new era in F1 itself."

F1 Racing was founded in 1996 and for the past 21 years has become established as the sole magazine officially licensed to cover the sport.

Along with the English-language version, 11 editions are published around the world and were recently augmented by a globally-available digital edition. 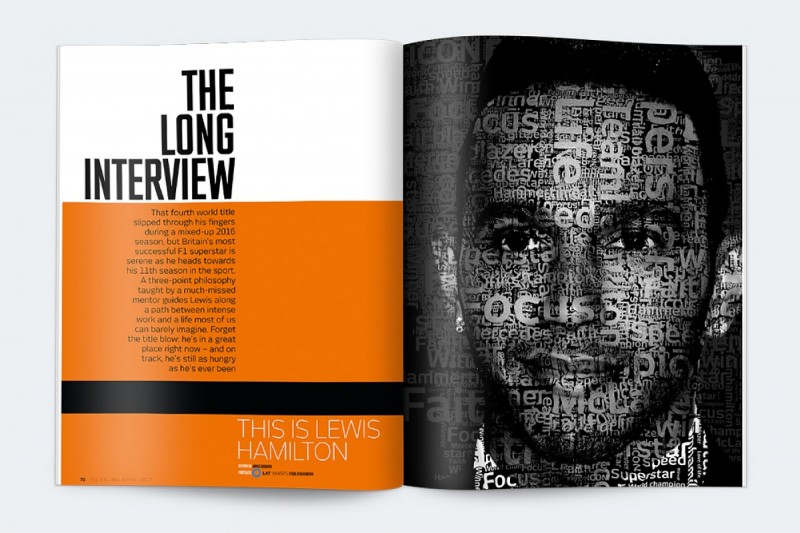