Chase Carey insists Formula 1 will not turn its back on Europe, despite its push for new races in places like Miami

Plans for a second race in the United States moved forward this week when it emerged the city of Miami's local authority will vote next week on whether to push for a multi-year deal to host an F1 race.

With new owners Liberty Media also eager to get a race in Vietnam, there have been concerns that F1 could shift its focus to other regions, potentially at the expense of some of its traditional events.

The future of the German Grand Prix is in doubt beyond this season, while Belgian Grand Prix bosses also need to sort out a contract extension after this year's race.

When asked by Autosport about the push for the race in Miami - which could be added as early as 2019 - F1 chairman Carey reassured fans new grands prix would not come at the expense of core European races.

"We have been very clear from the day we came in about our goals and ambitions to grow the sport in the US, and also in Asia," he said.

"We are very proud of the race we have in Texas, but we have talked about destination cities and I guess the three we have thrown out most often have been New York, Miami and Las Vegas. 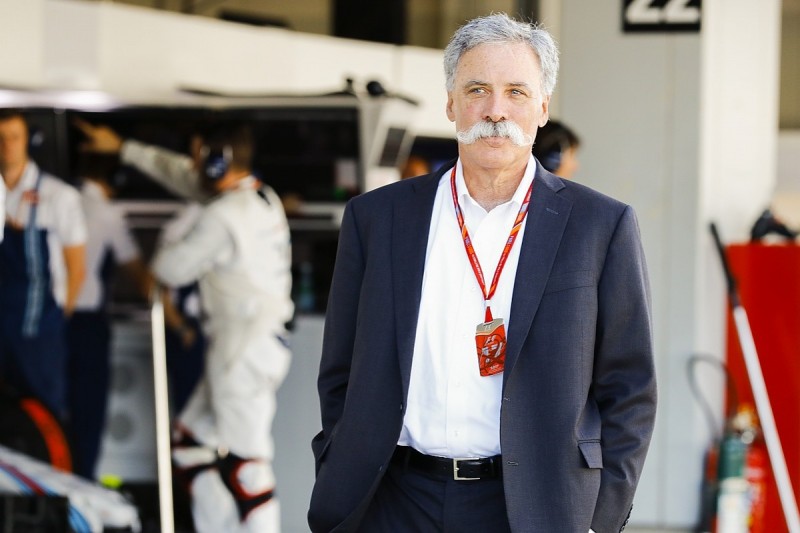 "So it fits with what we have been talking about and saying.

"But to be clear, it is not at the expense of the sport in Europe - which is the foundation of this sport, the home of this sport and this sport will always be built, as far as I am concerned, on its foundations."

Carey does believe, however, that F1 can increase its popularity by adding fresh events in other continents.

"This is a strong sport in Europe, but we believe there are opportunities to grow the sport in places like in China and the US, the two biggest media economies in the world," he said.

"We have announced some initiatives in China recently when we were there in Shanghai and have taken some steps to do that. We are likewise looking to do that in the US.

"There are obviously steps we have to go through, we are engaged with other cities in the US, but we think Miami would be a wonderful city to host a race.

"We are working through the process to determine if that is something we can put together with the city in a way that works for both of us."