Formula 1 plans talks with Netflix to ensure future Drive to Survive series don’t distort the truth too much and deter drivers from wanting to take part.

The documentary series that follows grand prix racing has prove to be a huge hit in attracting new audiences to F1 since it was first launched in 2019.

However, some overdramatisation of storylines, and the way it has exaggerated rivalries, has led to some kick back from fans and drivers.

World champion Max Verstappen in particular has refused to take part in the series because of what he thinks is too many falsehoods.

“They faked a few rivalries which they don’t really exist,” Verstappen said in an interview with the Associated Press last year. “So I decided to not be a part of it and did not give any more interviews after that because then there is nothing you can show.”

F1 CEO Stefano Domenicali is well aware of the benefits that the Netflix series has brought to the championship, but equally understands why some drivers do not like the way they can be portrayed.

He says that, following discussions with teams about the situation, there will be a push for Netflix to row back on some of the fake elements so that all drivers feel comfortable taking part. 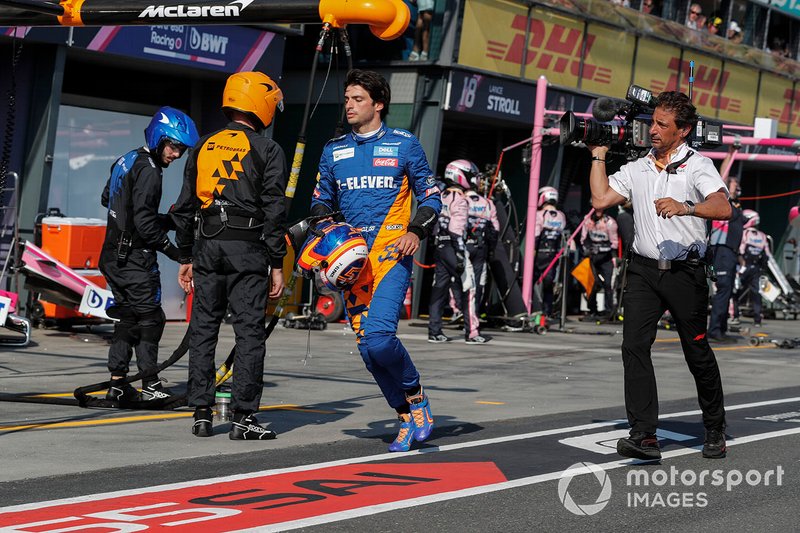 "There is no question that the Netflix project has had a very successful effect,” Domenicali said in an interview with selected media including Motorsport.com Italy.

“In order to ignite the interest of a new audience, a tone was used that in some ways focused on dramatising the story.

“It's an opportunity, but I think it needs to be understood. We talked about it this weekend [in Bahrain] at a meeting with the teams as well.

“A driver who refuses to participate because he feels he is not being represented in the right way is not being constructive; so a dialogue is needed to understand how he can be included in a format that he feels is correct.

“We will also talk to Netflix, because it is necessary that the story does not move away from reality, otherwise it no longer fits.

“It is a topic that we will address together with the drivers. We have to make sure that a project that has generated such exceptional traction has a language that continues to appeal, but without distorting the image and the meaning of the sport that we live with every day.”

Verstappen is not the only driver who has expressed some reservations about the way Netflix has treated them – or used quotes and communications out of context to make things more dramatic.

Lando Norris said after the launch of the recent series: “There are obviously some comments and things here and there which are maybe out of place for sure. When you’re the person that it’s about, you maybe don’t agree with it so much because it can make you look like you said something in a time and place which is definitely not correct.”