Formula 1 is planning to make tickets available to those within local communities of races and from underprivileged backgrounds at a discounted rate or free to improve accessibility.

F1 has made improving diversity and inclusion a key part of its corporate strategy for the future through its We Race As One programme.

The series has already revealed plans to help fund scholarships for those from under-represented backgrounds to embark on careers in F1, pushing to make the industry more reflective of wider society.

One barrier to entry for fans from less privileged backgrounds has been the price of tickets, as well as the move to place F1 behind a TV paywall in a number of countries.

But F1 is aiming to improve access to race events by making tickets more widely available to those within local communities of the grands prix, as well as to fans from underprivileged backgrounds.

“We know that attending an F1 event can be expensive,” said F1 director of strategy and business Yath Gangakumaran during the inaugural Autosport International Connect.

“It’s slightly different, obviously in that you’re paying for three days and several hours worth of content across a weekend versus say a football match which is just 90 minutes on one day. That being said, it’s still a significant outlay.

"As part of our second pillar about sustainable events by 2025, a key component is working with each of the promoters to see where we can ensure that people from the local community, particularly from underprivileged backgrounds are able to access the events at either a heavily discounted rate or free of charge.

“That is something that is being worked through with the different promoters. It will take time, and obviously everyone is coming out of a coronavirus situation which has really hit hard event operates.

“But that is something we are working on with the promoters as we work on meeting our goals for 2025.” 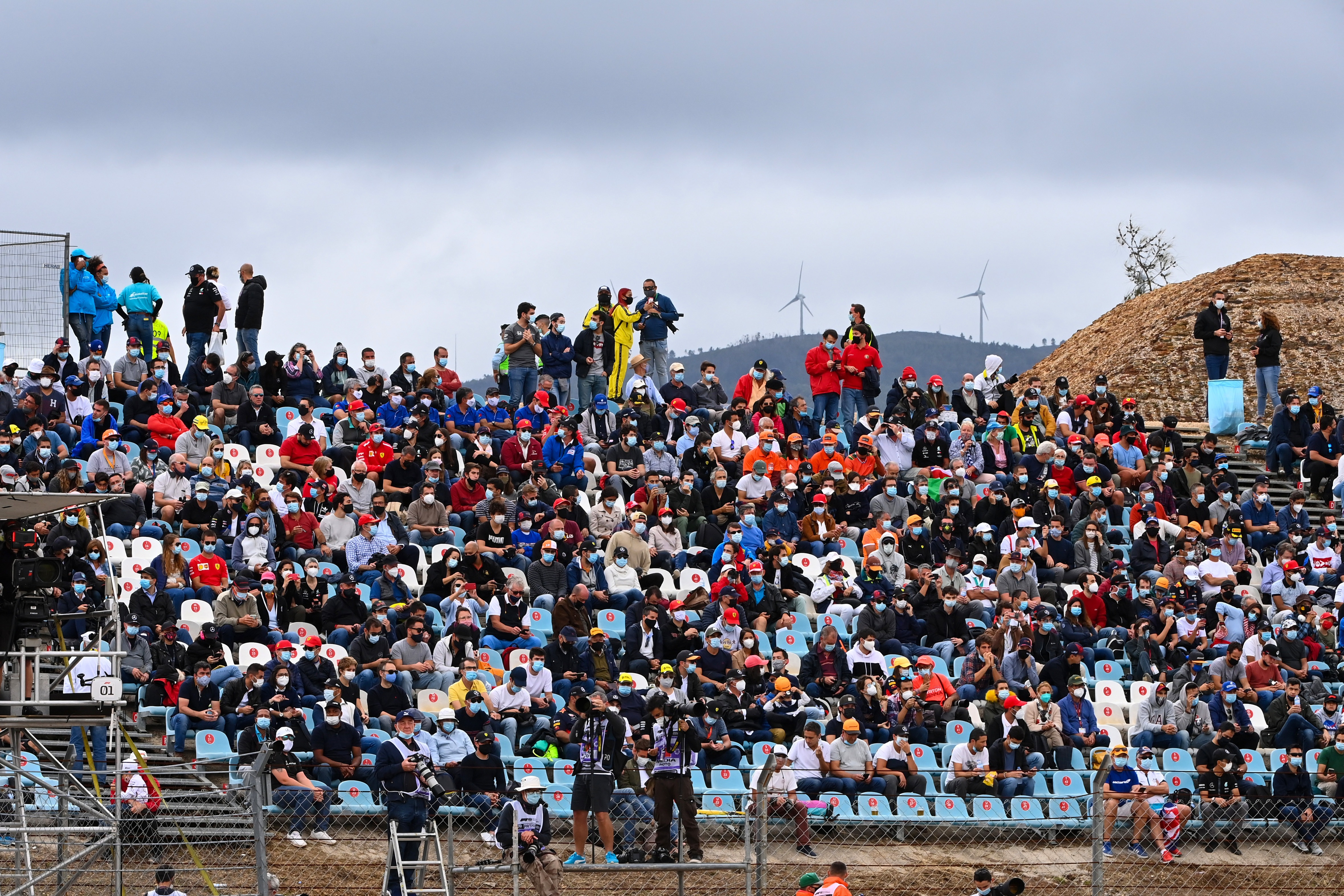 F1 has said it wants all races to become fully sustainable by 2025 before making the series as whole carbon neutral by 2030.

A heightened push on this goal is coming in 2021 as F1 cuts back on the use of single-use plastics, with a significant drive planned from the Spanish Grand Prix onwards.

“This year one of the big things we’re executing on is a dramatic reduction in single-use plastics within the pit and paddock,” said Gangakumaran.

“We control the pit and paddock, so we’ve got more of an opportunity to impact that short term, and we’ve got all 10 teams, the FIA and Pirelli to agree to this as well.

“From Bahrain testing, you’re going to see different operations in place from the vast majority of us, and actually come Spain, all of the members that I’ve just mentioned will have plans in place to ensure there is dramatic reduction in single-use plastic bottles, but also cutlery and crockery when you go to canteens etc.

“At the same time, our promoters are also working on their plans to ensure in future fan zones in the wider circuit can also reduce their single-use plastics.

“In fact, Bahrain this year is implementing recycling and has invested in recycling infrastructure for the first time ever, and they’re not just going to do that for the F1 race, they’re going to do it year-round.

“It is a nice small example of how we as a sport can have a positive impact on a location, not just when we’re there for the week or so, but actually beyond our time in that country.”