Formula 1 has outlined its plans to pay tribute to Sir Frank Williams ahead of Sunday's Saudi Arabian Grand Prix, including a pre-race lap of honour.

Williams died at the age of 79 last week, leading to an outpouring of emotion and tributes from the F1 community to one of motorsport's most iconic figures.

Plans were already in place for the iconic Williams FW07 car to complete show runs in Saudi Arabia, as the car was sponsored by Saudia, the national carrier, as part of wider sponsorship deals between the team and companies in the Gulf state.

Former F1 drivers Martin Brundle and Damon Hill, who won the world championship in 1996 with Williams, have both conducted show runs in the FW07 car so far during the event.

But it will now also conduct a pre-race lap of honour as part of the wider tributes to Williams ahead of the grand prix.

F1 has opted against holding a minute's silence within the crammed schedule before lights out, instead staging a standalone tribute to Williams.

At 7:20pm in Jeddah on Sunday, a minute's silence will be held following the drivers' parade, including all of the drivers and team principals, as well as F1 chiefs Stefano Domenicali and Ross Brawn, plus FIA president Jean Todt.

This will be followed by an applause in memory of Williams, while visual tributes will also feature on the podium and on the grid for the moment.

Once drivers have completed their reconnaissance laps to the grid and the pitlane is closed, the FW07 will then take to the track to complete a lap of honour ahead of the race. 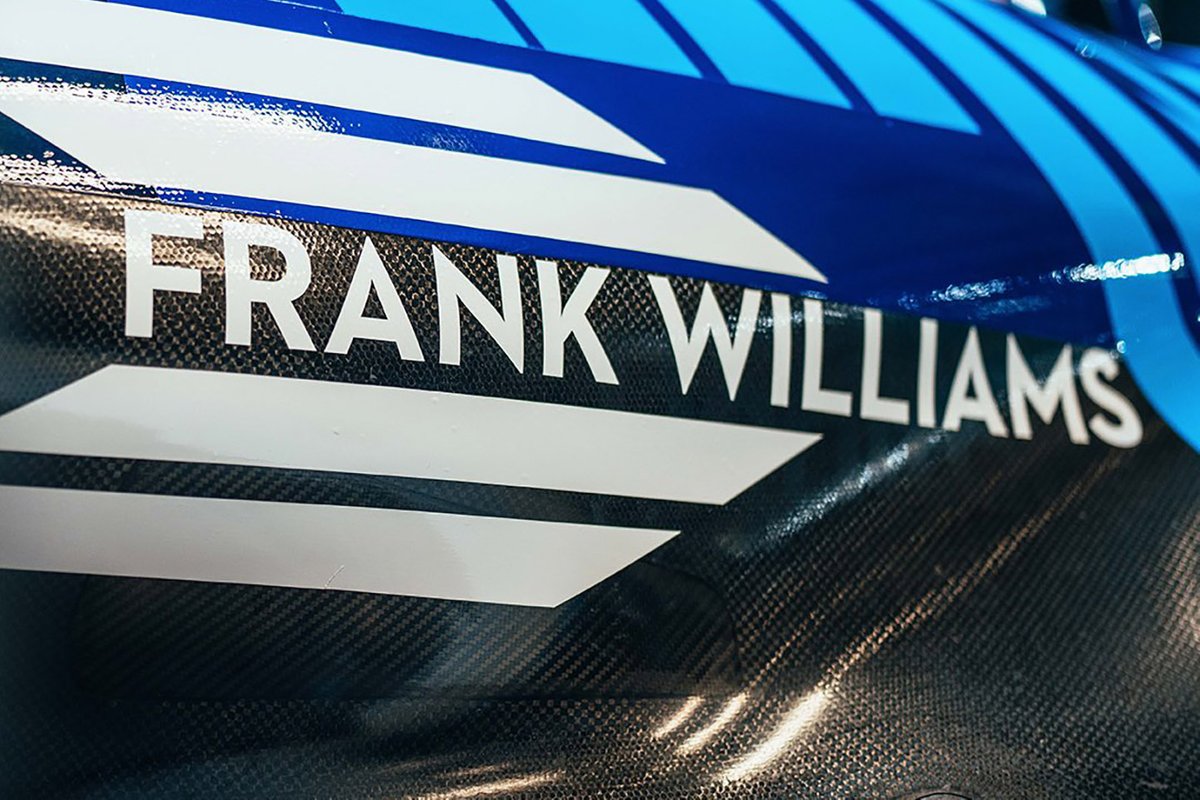 A number of drivers and F1 figures have paid tribute to Williams ahead of this weekend's grand prix.

"I remember going to meet him for the first time feeling a bit nervous, back in 2018. But within seconds to be honest, you recognise how warm-hearted he is and the personality he has.

"He was such a great human being and so well loved from everybody within the team and obviously the wider community of Formula 1 as well. He'll always be a legend within Formula 1."

Lance Stroll, who raced for Williams in 2017 and 2018, added: "He gave me an opportunity to drive for his team, and it was the beginning of my journey in Formula 1.

"Without that opportunity, I don't know where my career would have led to."