F1 News: Efforts to ensure virus safety for racing return has been "beautiful"

The Austrian represented the drivers in a recent online meeting with F1 and FIA bosses about how races such as those planned for Austria in July can be run with minimal risk, and said it was "beautiful to see" how every angle has been covered.

Wurz compared efforts to minimise the risks of spreading COVID-19 at closed doors F1 events with the regular focus on safety that the sport has pursued since the 1994 Imola tragedies.

"It was not a negotiation," Wurz said in a Sky Vodcast.

"It was just to discuss and debate and use the collective brain power of everyone involved in our sport to ensure that we can come back as early and also as safely as we can.

"Motor racing, especially since the [Ayrton] Senna/[Roland] Ratzenberger accidents in Imola, even though we're pushing every day the driving to the limit, we became an incredibly safe industry.

"Everyone in the motor sport world, from the mechanics, the team bosses, the officials, is used to very strict safety protocols.

"And that has worked fantastically over the last three or four decades.

"Sir Jackie Stewart started the whole idea of safety, and the sport, never compromising on performance, has become extremely safe. 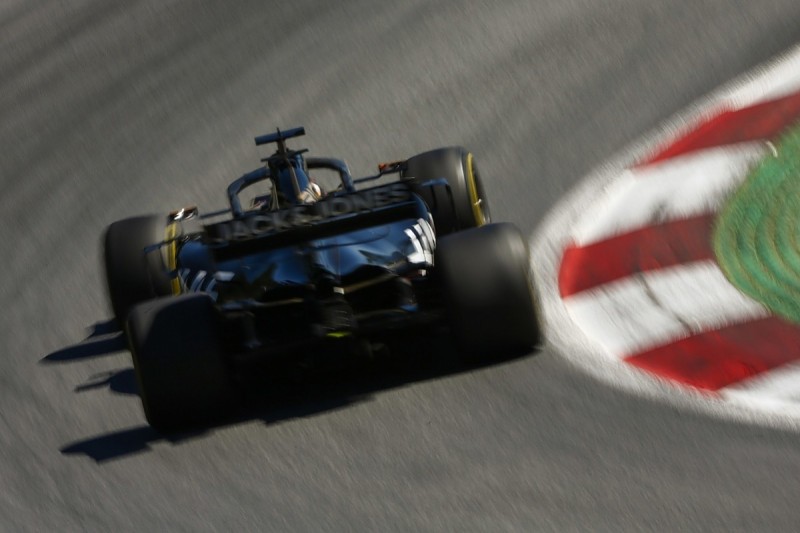 "Actually it was beautiful to see that all the involved people from the FIA, F1 also in this case drivers and other key stakeholders really went very systematically through the entire process in order that internally we can ensure that we are doing everything we know of to ensure safety for the participants, and also for the nation."

Wurz stressed that F1 will only visit countries where the local medical system won't be affected by hosting an event such as a Grand Prix.

"That's 100%, and [FIA president] Jean Todt as well as [Liberty Media CEO] Chase Carey, they have made it very clear.

"In the case of Austria, I'm Austrian, I know that we have full capacity. We were lucky as a nation, the cases were very little and low numbers.

"In terms of medical treatment, medical space, emergency units around the Red Bull Ring, there is no problem.

"Then we have to ensure that we are not passing the virus on between the industry and the hosting nation.

"And equally within our circuit we have to make sure that we distance between each other to minimise the risk of passing on."