F1 teams and the series owners Liberty Media had unanimously backed plans back in April to expand the sprint race roster next season following the success of recent trials.

However, the FIA blocked the move as FIA president Mohammed Ben Sulayem wanted to check on the financial impact of the changes – and establish whether or not there should be extra payment made to the governing body.

His stance prompted anger at the time, with one senior source suggesting that ‘greed’ was behind the FIA’s decision to block the move.

The matter had appeared to be stalled, but a special vote of the FIA’s World Motor Sport Council has now approved the plans.

F1 CEO Stefano Domenicali welcomed the move, with the sport having originally hoped to hold six sprints this year before the plans fell through because agreement could not be reached on a financial package with the teams.

Speaking about the FIA’s approval of the plan, Domenicali said: “I am pleased that we can confirm six sprints will be part of the Championship from 2023 onwards, building on the success of the new format introduced for the first time in 2021.

“The Sprint provides action across three days with the drivers all fighting for something right from the start on Friday through to the main event on Sunday - adding more drama and excitement to the weekend. The feedback from the fans, teams, promoters, and partners has been very positive and the format is adding a new dimension to Formula 1, and we all want to ensure its success in the future.” 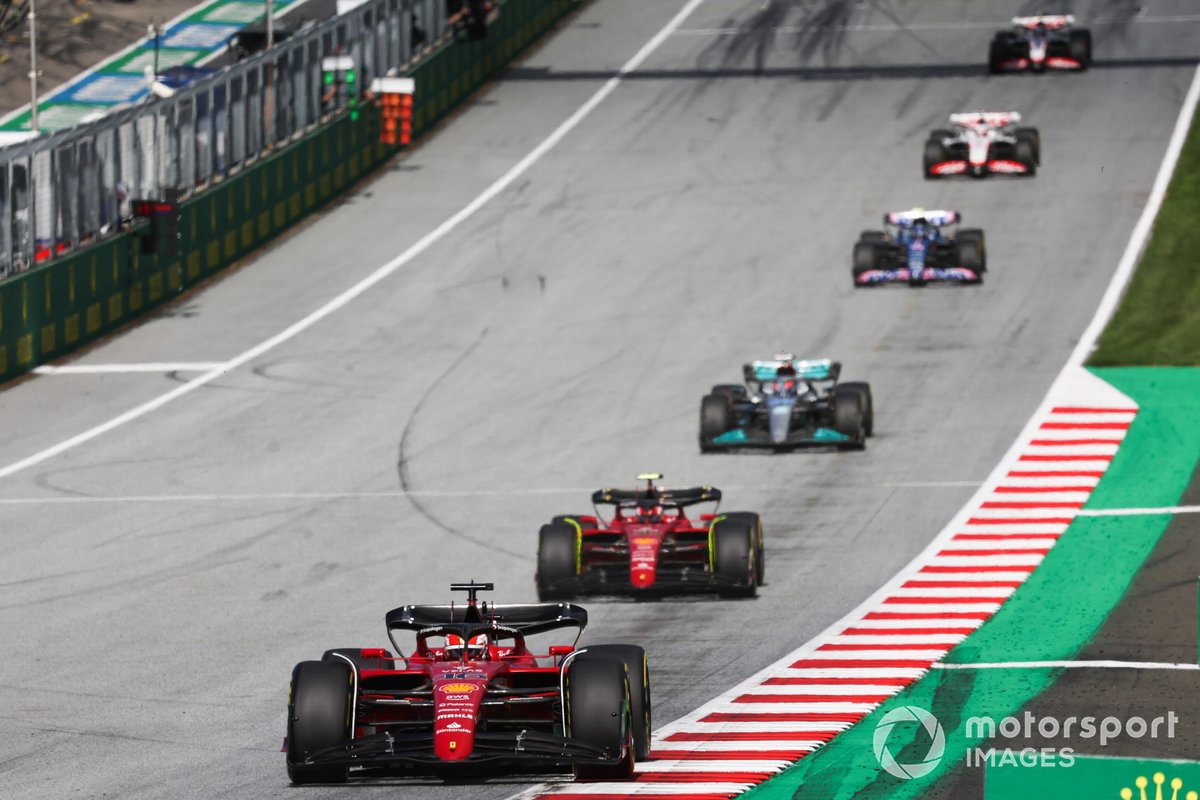 In a note added to the FIA’s statement, the governing body made it clear that the approval of the sprint races had not resulted in a change of financial terms between it and F1’s commercial rights holders.

It said: “There have been no changes to the commercial agreements between the FIA and FOM in relation to Sprint sessions.”

Confirmation of the six sprints plan means that F1 can now consider where best to hold the events.

This year, Imola, Austria and Brazil were chosen for the three sprints that F1 ended up agreeing to.

When the plan was originally for there to be six sprints, F1 has favoured them being in Bahrain, Imola, Canada, Austria, the Netherlands and Brazil.

It is widely agreed that the sprints are better held at venues where overtaking is possible.

FIA president Sulayem added that the governing body had adjusted its working practices to ensure that it could cope with the extra workload.

“Thanks to close collaboration with Stefano Domenicali and our colleagues at FOM, we concluded a thorough analysis on the impact of additional Sprint sessions and have adjusted relevant parameters of our work to ensure that they continue to be regulated at the very highest level,” he said.

“Sprint sessions provide an exciting dynamic to the race weekend format and have proven to be popular over the past two seasons – I am sure that this positive trend will continue and am pleased that the World Motor Sport Council has today given its approval for them to go ahead.”