The Azerbaijan, Singapore and Japanese Formula 1 races have all officially been cancelled as the 2020 calendar continues to shrink in the wake of the ongoing COVID-19 crisis

Teams have been aware for some time that these races were not going to happen, with the street event nature of the first two creating huge logistical issues and requiring the organisers to commit to a long lead time to prepare their venues.

Azerbaijan was postponed from its original June date some weeks ago, and it had tentatively been scheduled for Singapore's 20 September date before government restrictions forced its cancellation.

The prospects for the Suzuka race became clear after the same promoter recently cancelled the MotoGP event at sister track Motegi, which was due to be held a week after the F1 race in October.

An F1 statement read: "We are confident in our plans to have between 15-18 races by the time our season concludes in Abu Dhabi in mid- December and expect to publish the finalised calendar before we start our season in Austria.

"As a result of the ongoing challenges presented by COVID-19, we and our promoters in Azerbaijan, Singapore and Japan have taken the decision to cancel their races for the 2020 season.

"These decisions have been taken due to the different challenges our promoters face in those countries.

"At the same time we have made significant progress with existing and new promoters on the revised calendar and have been particularly encouraged by the interest that has been shown by new venues in hosting a Formula 1 race during the 2020 season.

"We appreciate this is still a time of uncertainty and complexity around the world and will continue to ensure we proceed with the 2020 season in a cautious and flexible way.

"We have detailed and robust safety plans in place to ensure we begin our season in the safest possible way."

The cancellations open up a big gap in the schedule between Italy on 6 September and the USA, which is scheduled for 25 October but thought unlikely to happen.

The only race still officially listed for that six-weekend spread is Russia on 27 September. 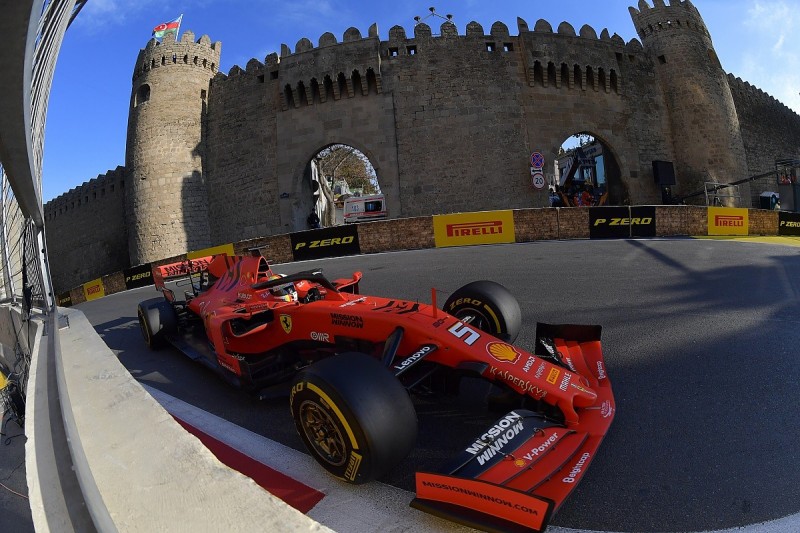 F1 is still working to confirm other events for that period, with China the main flyaway option and Canada an outside bet, along with additional European races.

As a street race, Vietnam faces similar issues to Azerbaijan and Singapore.

The country is still under restrictions and the promoter is understood not to be keen to run the first event without a full crowd, and there are also concerns about potentially having two races within six months, with the 2021 event set for April.

The Singapore organisers cited restrictions on the construction work required to build up the circuit as the main reason for the cancellation.

"And we have now made this difficult decision which F1 and our stakeholders accept we have had to take.

"Ultimately, the health and safety of our contractors and their workers, spectators, F1 crew, staff and volunteer marshals is our number one priority, and we thank everyone for their patience and unwavering support thus far."

Ticketholders will get an automatic refund or can ask to transfer to the 2021 event.

Williams F1 restructure shouldn't be seen as "anything other than positive"