Formula 1 teams and the championship’s bosses have unanimously supported the plan for sprint qualifying trials this year, with the first event set for the British Grand Prix.

Following a vote at the F1 Commission on Monday, the matter drew universal support from all parties.

Although the plan still needs formal approval by the FIA’s World Motor Sport Council before being put in the rule book, this should be a formality.

F1 CEO Stefano Domenicali welcomed the move, which he felt would deliver an added entertainment factor for fans.

For now F1 has not confirmed where the sprint races will be, merely stating that there will be two in Europe and one at a flyaway event.

However, it is understood that the first two sprint trials will take place at Silverstone and Monza. A final decision on the flyaway, which has long been expected to be Brazil, will be taken nearer the time. 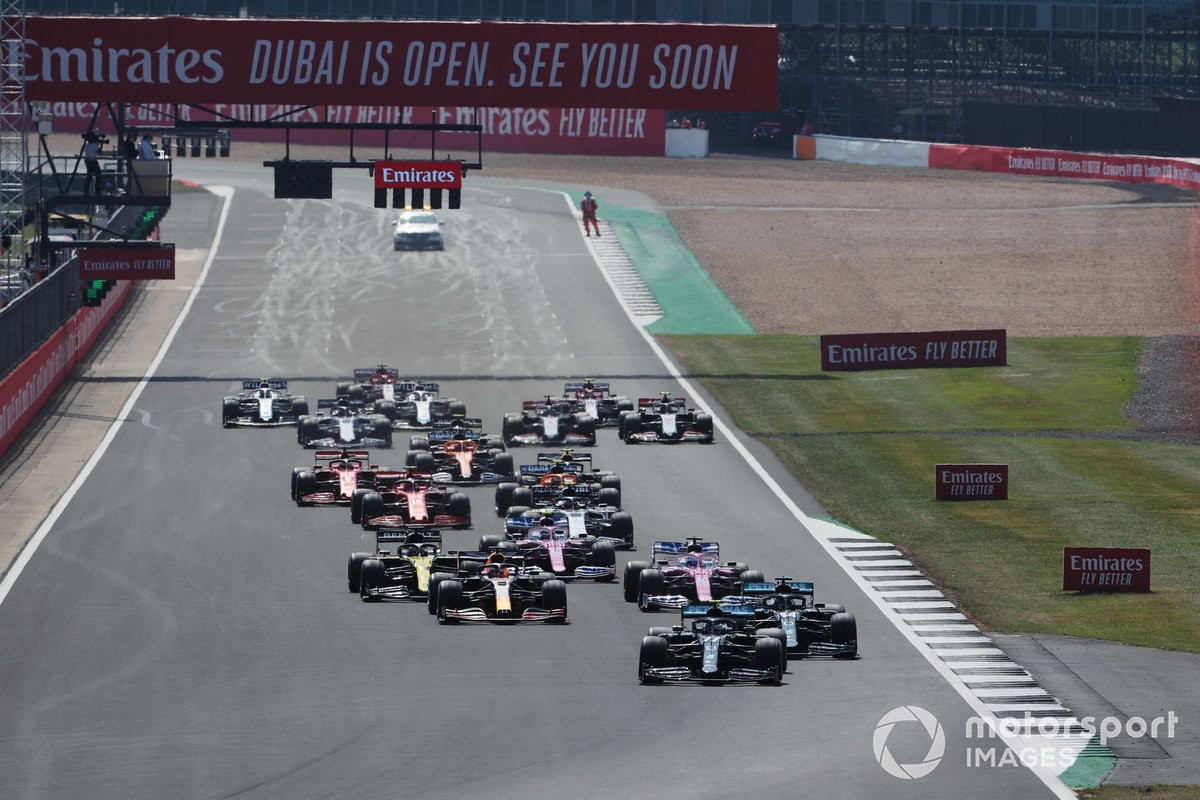 FIA president Jean Todt believed the go-ahead for the sprint race trials was evidence of the collective power F1 has when organisers and the teams work together.

“F1 is showing itself to be stronger than ever with all stakeholders working together in this way, and much has been done to ensure that the sporting, technical and financial aspects of the format are fair,” Todt said.

How the sprint race format will work

The idea is to run a Saturday 100km sprint qualifying race at three grands prix this year.

The result of this race will decide the grid for Sunday’s main event, as well as offering a small number of points (3-2-1) for the top three finishers. The weekend timetable will be as follows.

AM: One hour FP1 session with two sets of tyres for teams to choose from.

AM: One hour FP2 session with one set of tyres for teams to choose from.

PM: A 100km sprint qualifying race in the afternoon with two sets of tyres for teams to choose from.

In a bid to keep costs down and prevent teams from building special qualifying cars on Friday, F1 will change the parc ferme regulations.

After the start of sprint qualifying, cars will be in full parc ferme. However, between Friday’s qualifying session and the start of the sprint race, some limited changes will be allowed.

A small number of components (to be confirmed) can be swapped out and the weight distribution of the car may be altered. The power unit and gearbox cooling may also be adjusted for ambient conditions if there is a 10-degrees Centigrade swing between Friday’s qualifying session and Saturday’s sprint race.