Pierre Gasly says he does not understand why he was overlooked for a Toro Rosso seat, and is now exploring alternatives to make his Formula 1 debut in 2017

But Red Bull junior and GP2 title contender Gasly felt he was in a good position to earn promotion at the Russian's expense.

"The target for me of course was to get in Toro Rosso next year," he told Autosport.

"I didn't actually understand their decision and I didn't get any reasons as well.

"It was kind of looking good for me, talking about it with [Red Bull motorsport advisor] Helmut [Marko] and trying to make it.

"Then I don't know what has happened as in two or three days, everything went so quickly.

"They signed Kvyat. I didn't understand it. It looked like I was in the right place but in the wrong moment pretty much from what I understood."

With seats available at Force India, Renault, Sauber and Manor, Gasly said he hasn't given up hope of graduating to F1 in 2017.

"I'm really disappointed by it, but now it is done and I need to move and move forward," he said.

"I'm already looking at the future. Right now, it's quite wide open still in terms of options - you still have many seats left in Formula 1.

"I've talked quite a lot with Helmut this weekend and he knows my target, that I want to make it into Formula 1.

"We just need to find the best option, the best package, either in F1 or if we can't make it in F1 next year, I do something good to get myself ready for 2018." 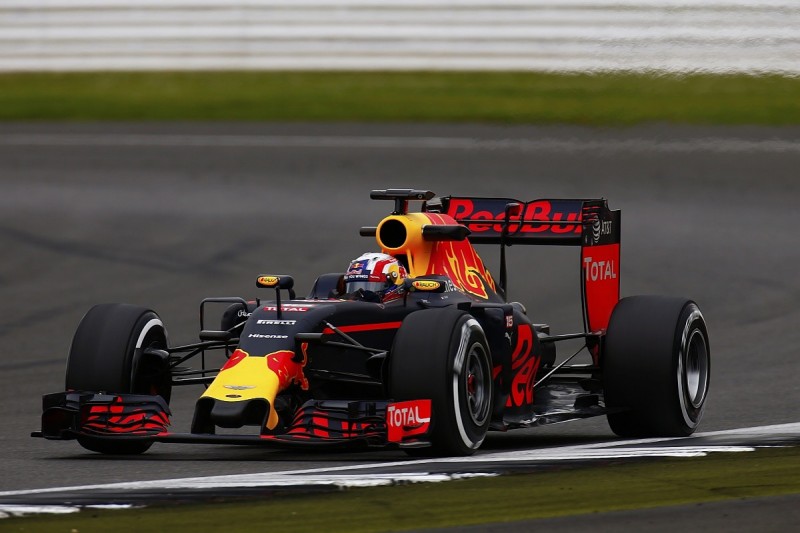 When asked if that could be a reserve role, Gasly - who has tested for both Red Bull squads this year - replied: "Exactly. It's not over.

"We lost one battle but we didn't lose the war.

"It's frustrating but I've learned since a long time that in F1, things are a bit strange sometimes but you need to deal with it.

"It will make me stronger mentally and I'm more motivated than ever to win the title in GP2 at the end of next month."

Christian Horner said Gasly will remain with the Red Bull family, with his main focus winning the GP2 title before turning his attention to more work next year.

"He will remain with the team," said the Red Bull team principal. "His priority is to try and win the GP2 championship.

"He is very valued and he has been conducting very good work with us.

"He did the tyre test last week, which was how high we regard him."

"In terms of his race programme I don't know but for us he will be test and reserve and conducting a lot of simulation work."

Second half of US Grand Prix was boring, McLaren's Button says