With the F1 season having been put on hold because of the coronavirus pandemic until at least the end of June, teams are facing a massive loss of income because of a drop in commercial rights money.

Tost has already commissioned his accounting department to try to get on top of how much the missed races are impacting the Faenza-based team, and thinks there is a serious shortfall for each missed event.

Speaking to Autosport, Tost said: "The contracts are designed in such a way that we lose revenue proportionately if races are not run, because the agreed amount is then reduced.

"If we don't drive a grand prix, [the estimate is] it will cost one and a half to two million."

Tost thinks the current shutdown is survivable in the short term, but thinks things could get very painful for teams if racing has not resumed by the summer.

"If we start racing in July, we'll get off with a black eye," he explained. 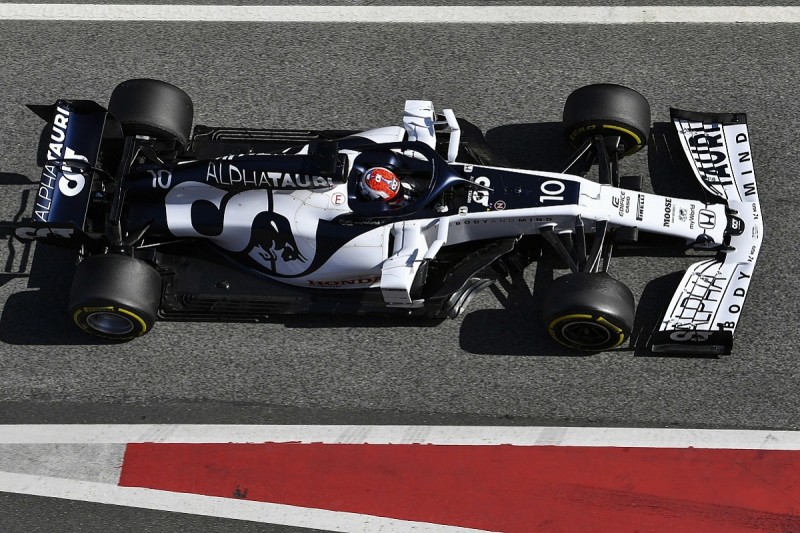 "If that's not the case, things will get very critical.

"If nothing comes in at all all year round, it will be a very critical matter. If you don't get any income at all, it's obviously a disaster economically."

F1 teams are in discussions with the FIA and Liberty Media about bringing down the level of the impending cost cap due to come into force in 2021, which was initially set for $175m.

Tost is clear that F1's financial platform needs to change to make things more sustainable for the long term.

"We cannot assume that we can continue everything normally at the present time," he said.

"It's impossible to keep spending at this level.

"One example: Is it still necessary for us to have as many people in the wind tunnel as we have now?"

He added: "We need to see what races we do, what the revenue is going to be and what the sponsors are going to be be.

"Will they stay, will sponsors drop out? What is the whole economic situation like? Only then can we talk about a cost cap."