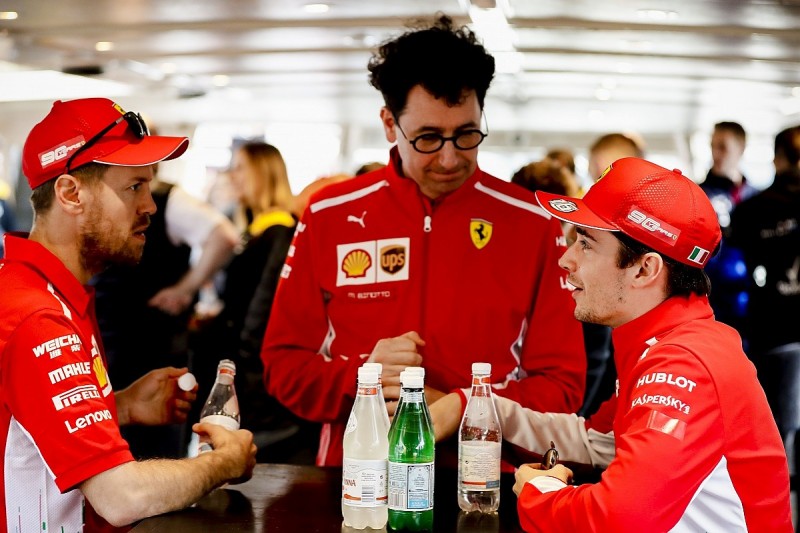 At the start of 2019 Binotto named four-time world champion Vettel as the team's expected route to the title this year, given his experience compared to sophomore F1 driver Leclerc, who was preparing for his first season at Ferrari.

That meant Vettel would be given priority in 50/50 scenarios as Ferrari embraced the idea of using team orders for the greater good.

"And believe me, that that type of meeting at the very start of the season was full of embarrassments and difficult to manage," Binotto said in a media lunch attended by Autosport.

"But we are now getting used to it.

"By the end of the season, it became comfortable more and more, which means that we are getting used to it as a team.

"In the race we can still make eventually mistakes but I'm pretty sure that mistakes are part of this process."

Binotto has faced questions all season about his attitude towards handling Ferrari's drivers from his logic behind trying to manage them to how it is executed on-track.

Early examples include asking Leclerc to stay behind Vettel in Australia and Bahrain, and waiting too long to swap their positions in China and Spain. 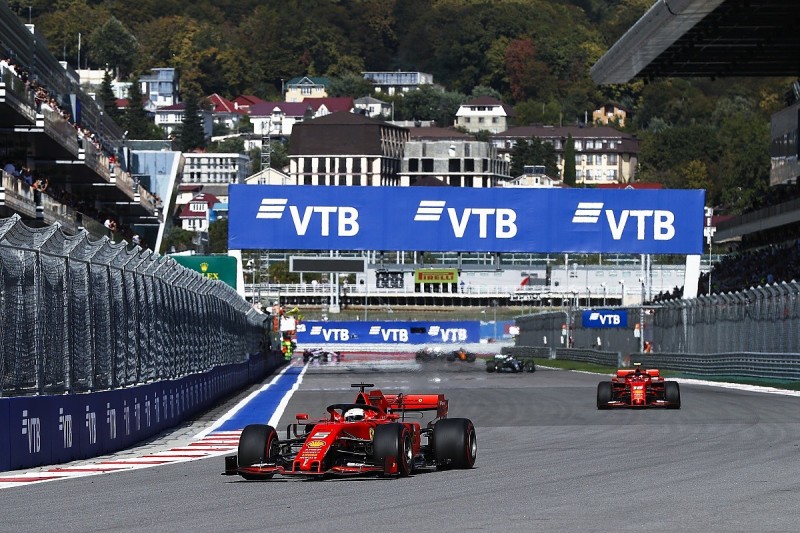 More high-stakes incidents occurred in Singapore, where Vettel was allowed to win after jumping Leclerc on strategy, and Russia (pictured above), where Leclerc gave Vettel a tow at the start to help his team-mate pass Lewis Hamilton before Vettel refused a team order to let Leclerc back ahead.

"Certainly it was not an easy exercise and everybody can do better," said Binotto.

"But I think the attempt of managing them since the very first time in Australia, is something different.

"It is often said we should have let them race in the very first race. We are still very convinced that trying to manage them is the best way in order to score team points when you get to the end of the season.

"And we believe that if you are optimising the team points at the end as well, you also optimise what may be the outcome for the drivers.

"So we were trying to manage them in the very first race." 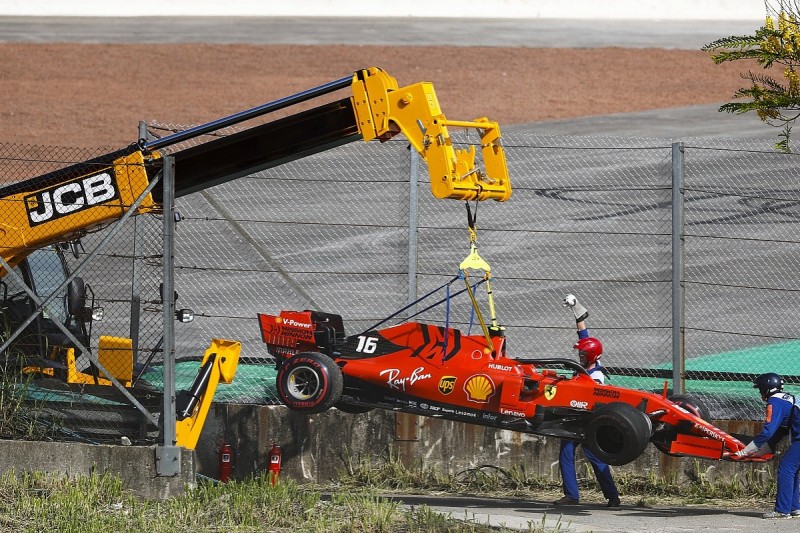 Vettel and Leclerc collided with each other in Brazil after Ferrari opted to let them fight for position, as the constructors' championship was decided but the team-mates were in the race for third in the drivers' championship.

Ferrari believes that incident has helped the team establish ground rules for 2020 and Binotto insisted the team is better off for the mistakes it made over the course of this year.

"I believe that we can be stronger next year," he said.

"We now have meetings with the drivers before the race to discuss scenarios, what may happen, what can be the team's strategy.

"And the reason for needing to manage them is high because both of them are good drivers and need to be respected as individuals because both of them, when starting the race, they have one objective - which is not beating their team-mate, but being first under the chequered flag."

Mercedes' F1 records don't give it "any credit" for future tests