Codemasters - which uses Motorsport Games for its Esports activities around the DiRT Rally franchise - has produced and developed the official F1 game since 2009.

Following initial interest from 2k Sports franchise owner Take Two, plans advanced for Codemasters to be acquired by EA, which has a strong sporting portfolio including FIFA football, Madden NFL and the Need for Speed racing games.

Plans for the acquisition were approved by the Codemasters board earlier this month, with the deal being formally completed and announced on Thursday.

EA said in a statement that the deal meant it would "be positioned to bring fans a regular cadence of new and exciting racing content, in addition to reaching across more platforms and more regions of the world".

"This is the beginning of an exciting new era for racing games and content as we bring together the talented teams at Electronic Arts and Codemasters," said EA CEO Andrew Wilson.

"Racing fandom continues to grow worldwide, and the franchises in our combined portfolio will enable us to create innovative new experiences and bring more players into the excitement of cars and motorsport.

"Our teams will be a global powerhouse in racing entertainment, with amazing games for players on every platform, and we can't wait to get started." 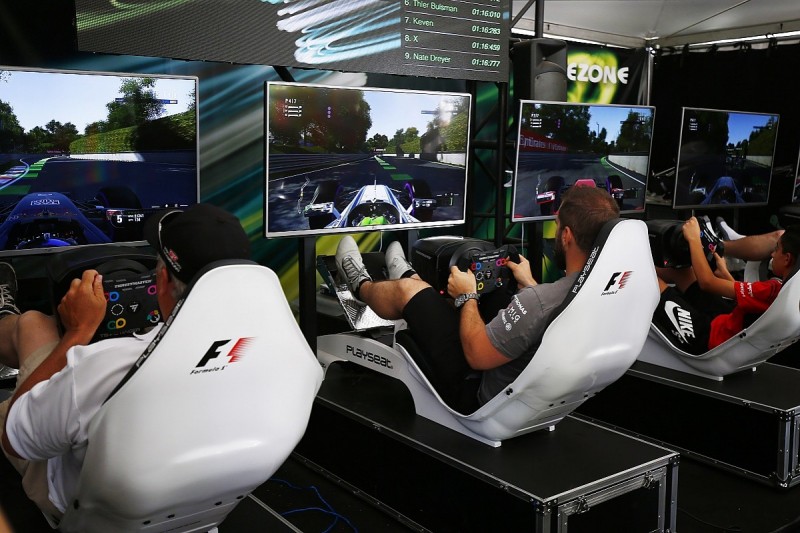 Frank Sagnier, CEO of Codemasters, added: "Today is a landmark in Codemasters' history, and an exciting day for our employees and players.

"The partnership with EA will enable our teams to take our highly-acclaimed franchises to new heights and reach a huge global audience through their player network.

"Together we can redefine the landscape of racing games to create even more compelling experiences for racing fans around the world."

As well as working with Codemasters on its Esports activities, Motorsport Games last year also organised the Le Mans 24 Hours Virtual, the biggest motorsport Esports event in history with a cumulative audience of over 14.2 million viewers. It also publishes the NASCAR HEAT video game franchise.