The 2019 Formula 1 aerodynamic rules changes should not be judged until several grands prix into the season, insists McLaren's Carlos Sainz Jr

The new regulations are intended to allow cars to follow each other more easily and increase the chances of overtaking.

But since the alterations to front wing endplates and brake ducts were voted through last April, many F1 insiders have argued that they will make little difference and that the extra cost of development will not be justified.

Sainz believes that judgement is premature.

"I think we need to accept them, or give them a chance, or at least test them, go two or three races with them, and see if it works or not," he said.

"But to criticise these new regulations without even putting the cars on track is a bit bad towards the people that have decided them.

"So let's be patient, let's give them a chance.

"I will be first one to say if I feel it's been beneficial or if it has made it any worse, which could also be a good point." 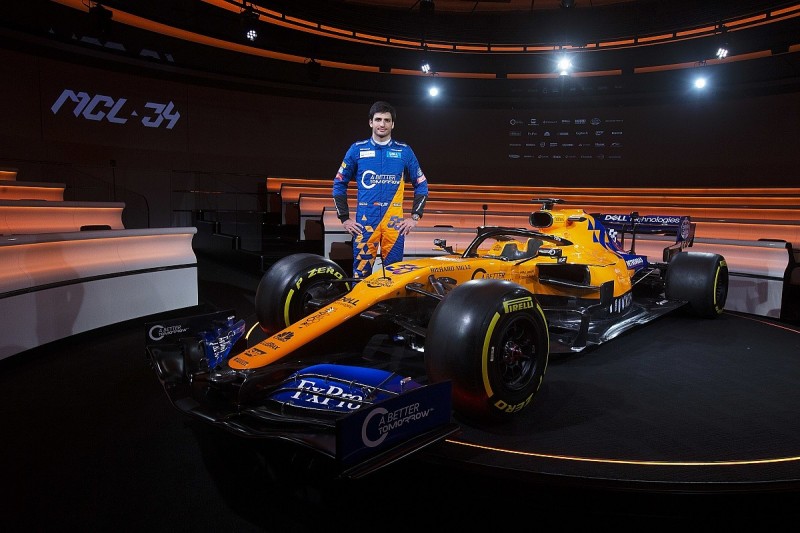 The 2019 changes are an initial step before the much larger championship revamp that F1 owner Liberty Media wants to achieve for 2021.

"I hope it helps," Sainz added. "We need to trust what Liberty or what Ross Brawn and his team have decided on where we're going with these new regulations.

"Of course, it creates a bit of extra cost in the teams, but to say they are going to be for nothing before actually testing them wouldn't be too good."

Video: What to look out for in 2019 Formula 1 winter testing