The Italian has not raced since winning last year's GP2 crown and has spent the season as reserve driver at Lotus.

Although Valsecchi accepts he is a long-shot for a race seat, he has no doubts he can deliver based on his junior record and performances when he has tested F1 machinery for HRT and Lotus.

"About the chances of becoming a racing driver next year, I still have a small hope," Valsecchi told AUTOSPORT.

"The team has to find a substitute for Kimi in 2014 and I am ready for it.

"Maybe there is only [Formula Renault 3.5 champion Kevin] Magnussen who deserves it like me.

"So maybe an F1 team will call me and I will be happy to talk.

"This year, I am working for a top team but am reserve driver so from a personal point of view I'm not so happy because I would like to race - but I am happy to have this chance and that the team is delivering."

Valsecchi is the only GP2 champion, aside from newly-crowned Fabio Leimer, who has never raced in F1.

Eight of the 10 previous champions have raced full-time in F1 the year after their title success, while 2008 winner Giorgio Pantano raced for Jordan prior to competing in GP2. 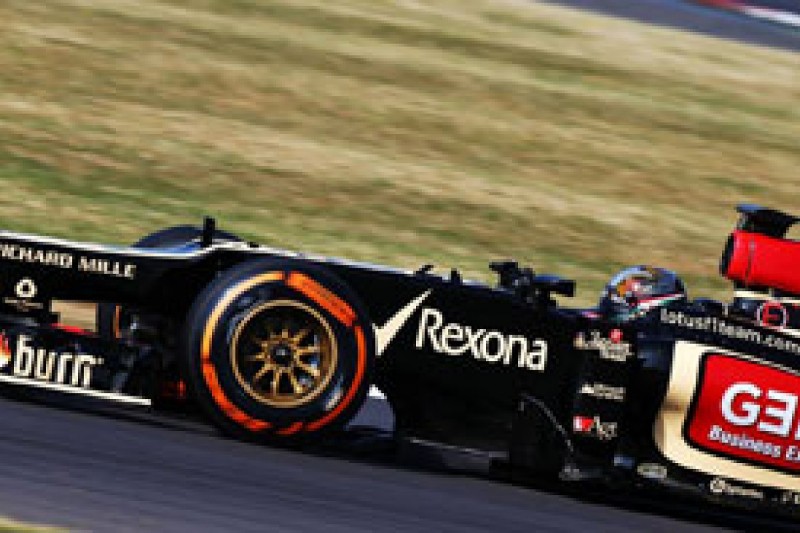 Valsecchi hopes that both he and Leimer are able to make the step into F1.

"It should be that the champion of the second division gets an F1 race seat, but in this world this is not the way the story is always written," he said.

"I hope for Leimer that he will have a seat in F1 next year.

"It is not easy to get into the 22 best drivers in the world, but considering some drivers like [Esteban] Gutierrez, [Giedo] van der Garde and [Max] Chilton had the luck to get a place, I hope for Leimer that he will be there - and me as well!"

The secret of Vettel's will to win