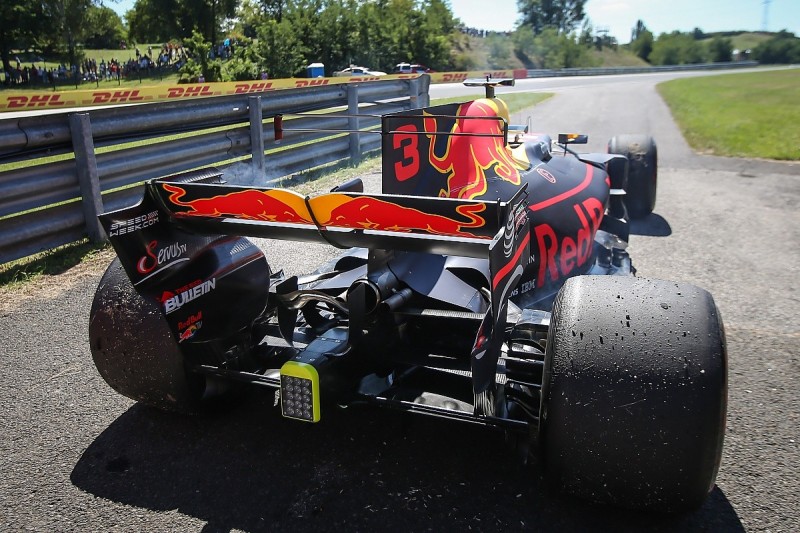 Kimi Raikkonen 'threw it away' in Hungarian GP F1 qualifying