Daniel Ricciardo has revealed that he was at "such a low" and changed as a person during the 2015 Formula 1 season because of off-track factors, including Jules Bianchi's death 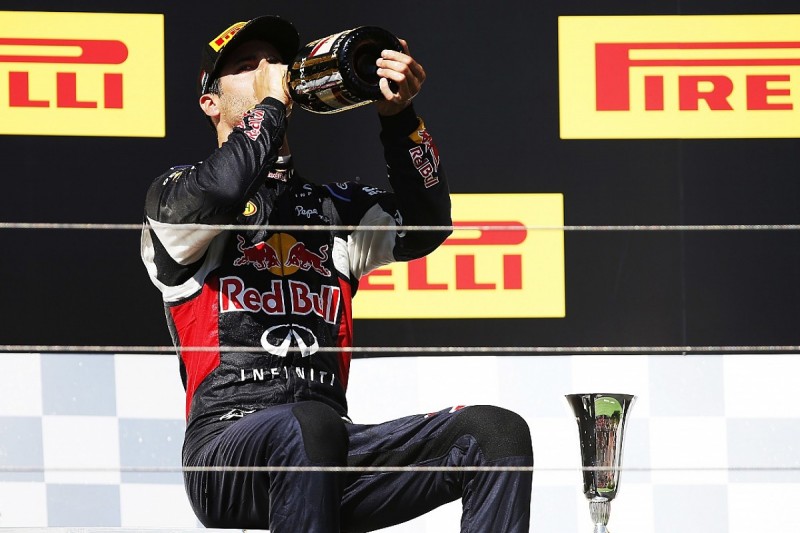