Eponymous team owner Adrian Campos and his co-owner Salvatore Gandolfo want to use F1's major rules overhaul in 2021, including a budget cap, to enter a Spanish team.

It intends to use financial backing from Monaco Increase Management, a company founded by Gandolfo that lists ex-Ferrari, Arrows and Super Aguri senior team member Daniele Audetto as an advisor.

Ex-F1 driver Campos has been involved in F1 projects before, most recently as the driving force behind the entry that became Hispania (HRT) entry when he sold it before its F1 debut in 2010.

His collaboration with MIM claims to have held meetings with F1 chiefs Chase Carey and Ross Brawn, while Gandolfo says it has "the financial solidity required by the FIA to make this project a success".

Brawn said in August there had been a "surprising" amount of interest from potential new teams, with one known to be preparing a bid under the Panthera Team Asia name, but they had been told to wait until at least 2022. 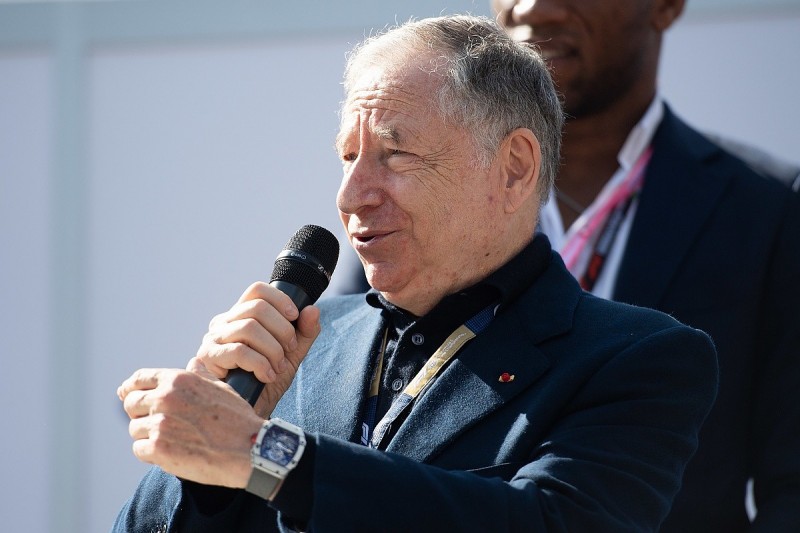 The prospect of a new team was also played down during the recent Singapore Grand Prix weekend, when FIA president Jean Todt said he wanted something "concrete" and he had not yet received "strong contact from a relevant, solid team wishing to join F1".

Todt added that the teams interested were not at the same "level" Haas was prior to joining the F1 grid in 2016.

However, though Gandolfo said the "long-term project" is "aware of the big challenges ahead of us", the Campos/MIM collaboration is proceeding with the intention of joining in 2021.

"With the new budget cap, the new distribution of incomes and the new technical and sporting regulations, there is a great opportunity for smaller teams to compete and ultimately to make the FIA Formula 1 World Championship more interesting and balanced again," said Gandolfo.

Experienced F1 aerodynamicist Ben Wood and ex-Super Aguri chief designer Peter McCool are said to have been recruited to the project already.

McCool has been hired as technical director and Wood is slated to be chief aerodynamicist, a role he held while working alongside McCool at Super Aguri and then performed for Brawn and Mercedes before leaving after the 2010 season.

A study conducted by "a team of professional engineers with F1 backgrounds" has been under way since the end of July to establish the feasibility of the entry and will be concluded when F1's new regulations are finalised at the end of October.

The project states it is at "an advanced stage of negotiations" with existing F1 teams and engine manufacturers to strike "the best possible partnership" for 2021. 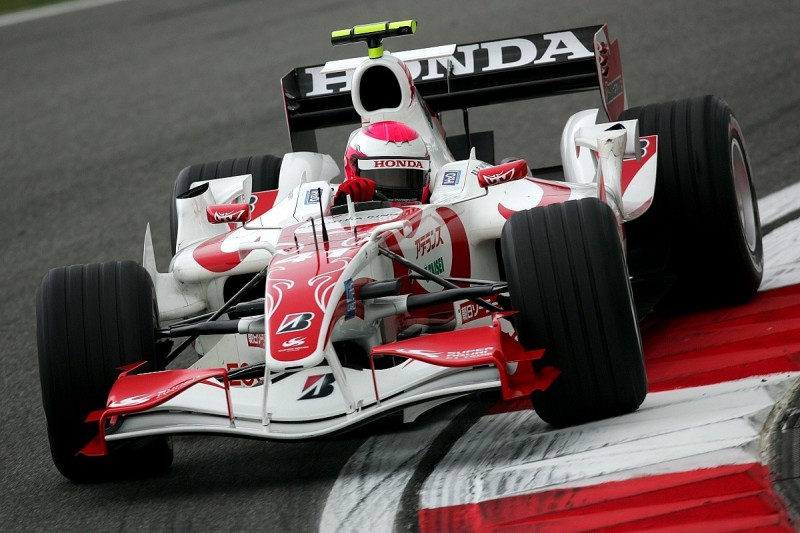 As it has its roots in Spain but is utilising development expertise in the UK, this could mean something similar to the set-up of Haas, which is split across different countries.

Haas joined the grid with an extensive part supply arrangement with Ferrari, although it is not clear whether the Campos/MIM collaboration would seek something similar.

Renault may pose the most likely option for an engine deal given it will only supply its works team in 2021, making it a logical choice for any new team.

Should it secure an entry, the Campos/MIM entry has specifically named Wehrlein and Spaniard Alex Palou as potential drivers.

Ex-Manor and Sauber driver Wehrlein is known to Campos because he races in Formula E for the Mahindra team, which Campos supports. He currently dovetails his FE programme with a Ferrari development role.

Palou, who has had a varied junior single-seater career, is currently third in Super Formula during a race-winning rookie season in Japan's premier series.

Campos's race-winning GP3 team has struggled with the series' transition to F3 this year, with a driver line-up comprising Sebastian Fernandez, Alessio Deledda and Alex Peroni.

Both the F2 and F3 teams would continue should the new F1 entry go ahead, operating as a junior team. David Vidales, a frontrunner in international karting, has been identified as a long-term option and is poised to begin a testing programme with Campos in old Euro F3 machinery. 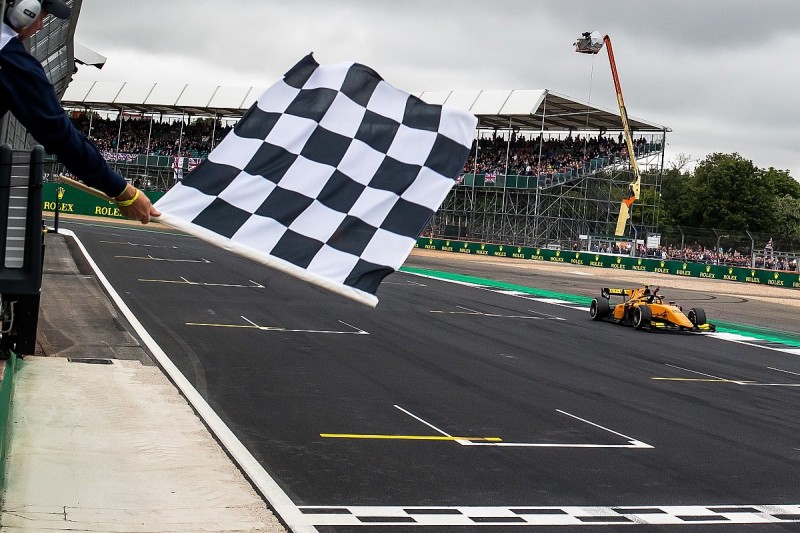