Jenson Button feels there is a "sense of optimism" at Williams after joining the team as a senior advisor, saying its new owners are "not afraid of change"

Williams announced on Friday that 2009 F1 world champion Button would be taking up an advisory role with the team on a multi-year deal.

It marked a return to Williams for Button almost 21 years to the day since he was named as one of its drivers for the 2000 season, marking his F1 debut.

The move is the latest change at Williams following its takeover by American investment fund Dorilton Capital, which has installed a new senior management structure since acquiring the team in August.

The sale of the team came following a difficult period for Williams that has seen it slump to the foot of the constructors' championship in each of the past three seasons.

Button said that he felt Williams' new owners were not afraid of trying different approaches and changing some of the team's habits in a bid to turn its fortunes around.

"I think that they're not afraid of change," Button said in an interview on Sky Sports F1. 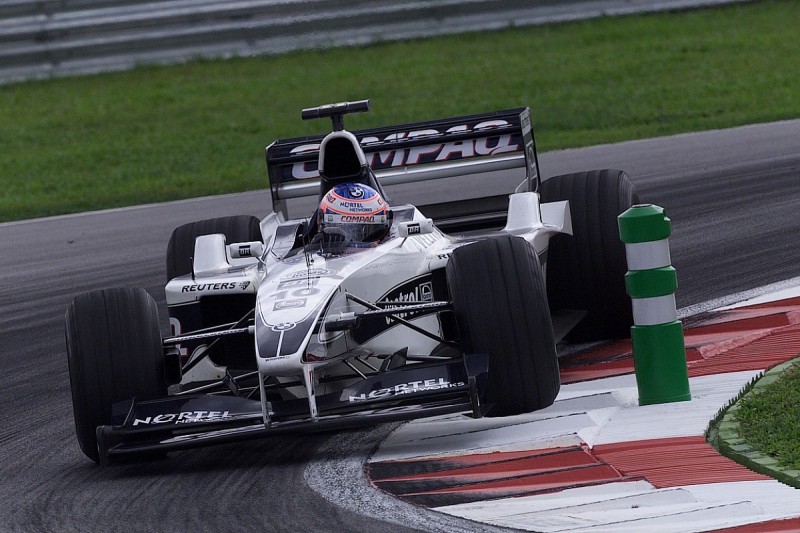 "They're not afraid to try new things, but the people who are running the team, they are very experienced. They have some great ideas, and there's definitely a good atmosphere in the team.

"I look forward to working with them, and however much I can help, I will. It's one of those things that everyone needs to be pulling their weight. Everyone needs to give 100%.

"The team needs to be passionate, every single person that works there. It can't be just a job, it's got to be the passion and love for the sport, and that's the only way we're going to fight at the front again."

Button called time on his F1 career at the end of the 2016 season, but made a one-off return for McLaren at the Monaco Grand Prix the following year to deputise for Fernando Alonso.

Since then, Button has focused on racing in sportscars, winning the Super GT title in 2018, but has remained involved in F1 through his TV work for Sky. 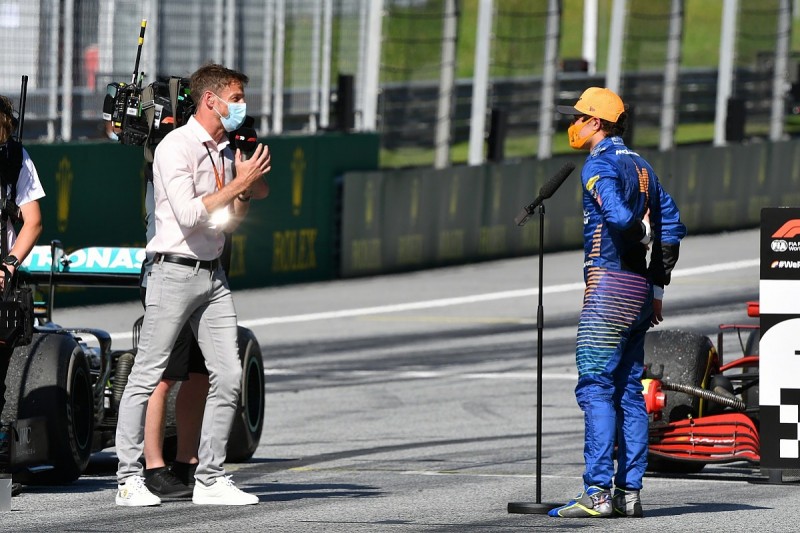 But he felt the role with Williams was a fitting opportunity to return to the series in a more active and involved manner after five years away.

"This felt like the perfect moment to rejoin Williams, a team that gave me so many opportunities when I started my career in F1," Button said.

"They gave me the drive, they nurtured me through that year, and it really was a very special year for me. This feels like the right time to rejoin the team and I'm excited about working with them to help this team back to the front.

"There's a new sense of optimism. There's a lot of positive changes for the future. Things don't change overnight, but they're on the right trajectory at the moment.

"I'm really looking forward to it. It's a new challenge, one I'm definitely ready for."