Although Webber had been keeping his emotions under control during the build-up to the event, he admitted that his fellow drivers' words of support had moved him.

"The drivers' briefing was interesting just because the guys gave me a very good reception and I had a little chat with them, and that was nice," he said.

"Colleagues are the ones that you work so hard to compete with over 17 years and it means a lot to you so it is quite touching.

"It was so good to get a good reception off those guys.

"That was a bit of a wake-up call.

"I wouldn't want to be having my last weekend every weekend in terms of the interest it gets but it has been quite touching.

"A lot of the messages have been quite incredible from all around the world. That has been very, very special for me."

KEEN TO LEAVE ON A HIGH

Webber acknowledged that few drivers get to leave F1 on a high, and hopes he can be exception as he has been able to depart at a time of his own choosing.

"Most of the time a grand prix driver's last race is his last race for a reason, and it is not because he is at the top," said Webber.

"Or he didn't know it was his last race and he got sacked in the winter.

"In my case, I do know it is my last race and I will go out there and do my best. 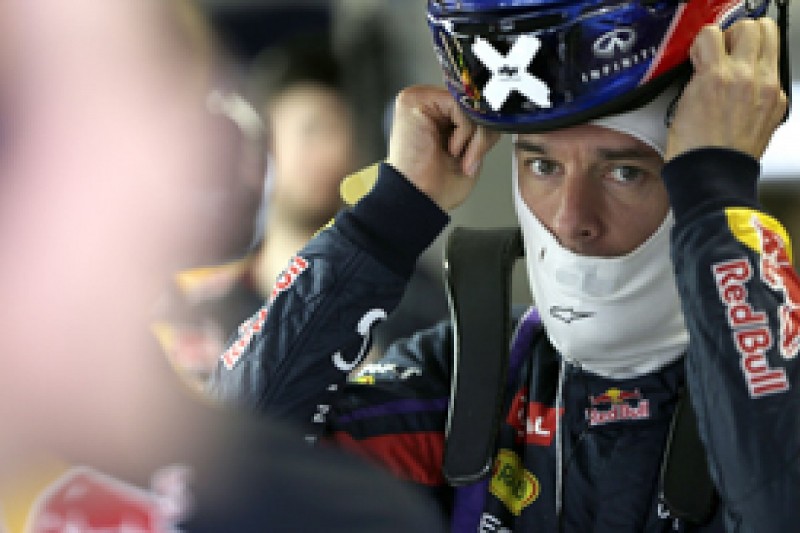 "There might be some things creeping into my mind here and there, but I have to keep those out as much as I can and focus on the job in hand."

He said he had not thought about his imminent F1 exit at all during qualifying, where he took fourth on the grid.

"But if the Kleenex is out I have made the wrong decision so I am happy with my last race coming and I will do my best."

WEBBER ON THE RACER'S EDGE

Mark Webber reminisces about his F1 career on the way to Interlagos with Peter Windsor in The Racer's Edge, in association with AUTOSPORT's sister publication F1 Racing.