Brawn hints at rules breaks for manufacturers new to Formula 1

F1's governing body the FIA declared earlier this year that Mercedes, Ferrari and Renault have developed their V6 hybrid turbo engines to within 0.3 seconds of one another, though Red Bull disputes the methodology used to calculate this.

Honda is into the third season of its comeback under the current regulations and is still struggling to catch up, causing huge strain in relations with works partner McLaren.

Brawn recently suggested F1 would assist Honda if the Japanese manufacturer requested help in solving its current crisis, and he reckons the rulemakers may need to provide extra help to new manufacturers that join the grid in light of Honda's difficulties.

"Under the new [post-2020] regulations, we'll have to give consideration to new manufacturers who join after the start date, and acknowledge they might need additional support initially," Brawn told Autosport.

"If you recall the token system, perhaps a new entrant might get more development tokens for the first couple of years - there are some smart initiatives you can use to encourage people into F1." 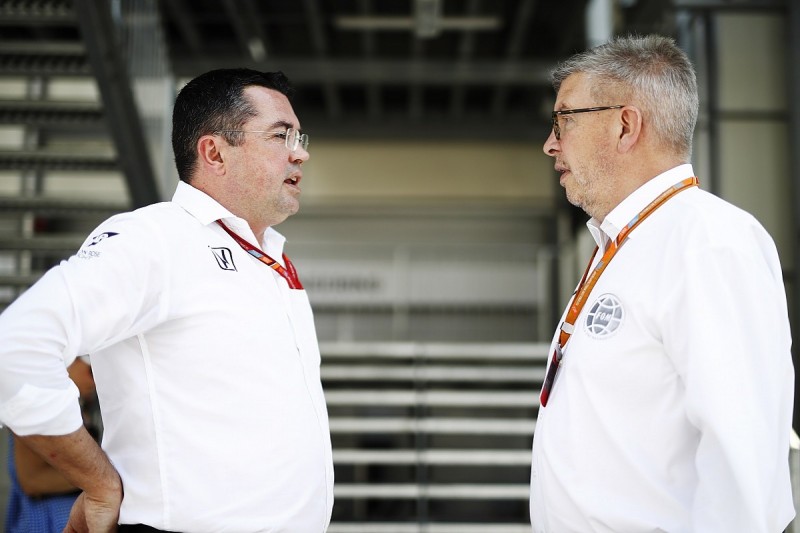 Brawn reiterated F1's desire to help Honda, if it makes a request and provided that request does not create "unfair competition".

"We're not about to go in and negotiate special engineering terms for Honda," Brawn added.

"I'm not proposing that I go in and tell Honda how they should design their engine, but if we in F1 can help them achieve their ambitions, then we will.

"If Honda were to approach us for help, and it was something within our capability - as in not something that would create an unfair competition - then we would help."

Brawn believes engines "should be a performance differentiator" in F1, but the current rules have made the technology so complex that it discourages new entrants.

"The old [Cosworth V8-dominated] days, where the engine was in effect just a spacer between the chassis and the gearbox because everybody had the same engine - I don't think that added a lot of value to F1, whereas there is value to having some differentiation," Brawn added. 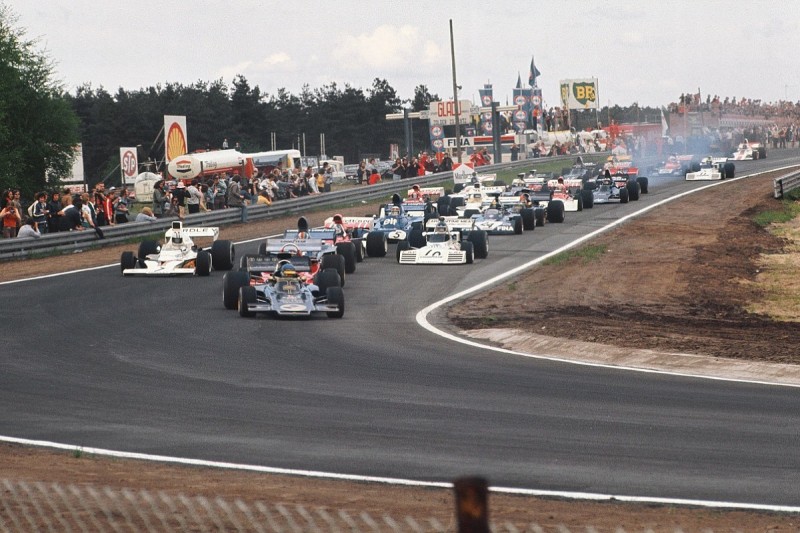 "But it mustn't get too big, to the extent that it becomes the dominant factor.

"Finding the balance comes from the point at which you start, because trying to apply corrections afterwards is tricky, emotional, divisive, and it frustrates people.

"Seeing where we are today is a great catalyst for ensuring that the new regulations control the potential for performance differentials, and are attainable by more people.

"The current power units are magnificent pieces of engineering, but unfortunately, as has been demonstrated, you really do struggle as a new manufacturer to get on top of the challenge.

"We don't want to make it too easy, but we do want new manufacturers to be able to come in, do a respectable job, and be competitive within three years."