Valtteri Bottas is keen to discuss his future with Alfa Romeo’s Formula 1 team “quite early” in 2023 as he looks for continued stability.

Bottas joined Alfa Romeo on a multi-year deal in 2022 after a five-season stint at Mercedes, and helped the Swiss-based team secure its best championship result since 2012 as it finished sixth in the constructors’ standings.

The Finn has previously spoken about the importance of the stability offered by having a multi-year deal in place after previously only getting one-season extensions at both Williams and Mercedes.

Bottas is therefore keen to ensure discussions about his future at Hinwil take place early this year to maintain this stability.

“I’ve been in that situation so many times where it’s become a distraction,” Bottas told Autosport.

“So yeah, for sure, it’s going to be a talking point hopefully quite early [in the year] on what’s going to happen.

“It is important to me to have that stability after 10 years of not so much stability.”

The 2023 season will be the final year that the Sauber-run team races under the Alfa Romeo banner ahead of the arrival of Audi in 2026.

Bottas has already expressed a desire to stick around for when Audi’s works support arrives at Hinwil, and noted the boost it had already given the whole operation.

“It is a great opportunity for the team, it brings stability and something new,” said Bottas.

“But I think since then, people are talking less about it. We’re now just cracking on and obviously [in 2023], still nothing changes. 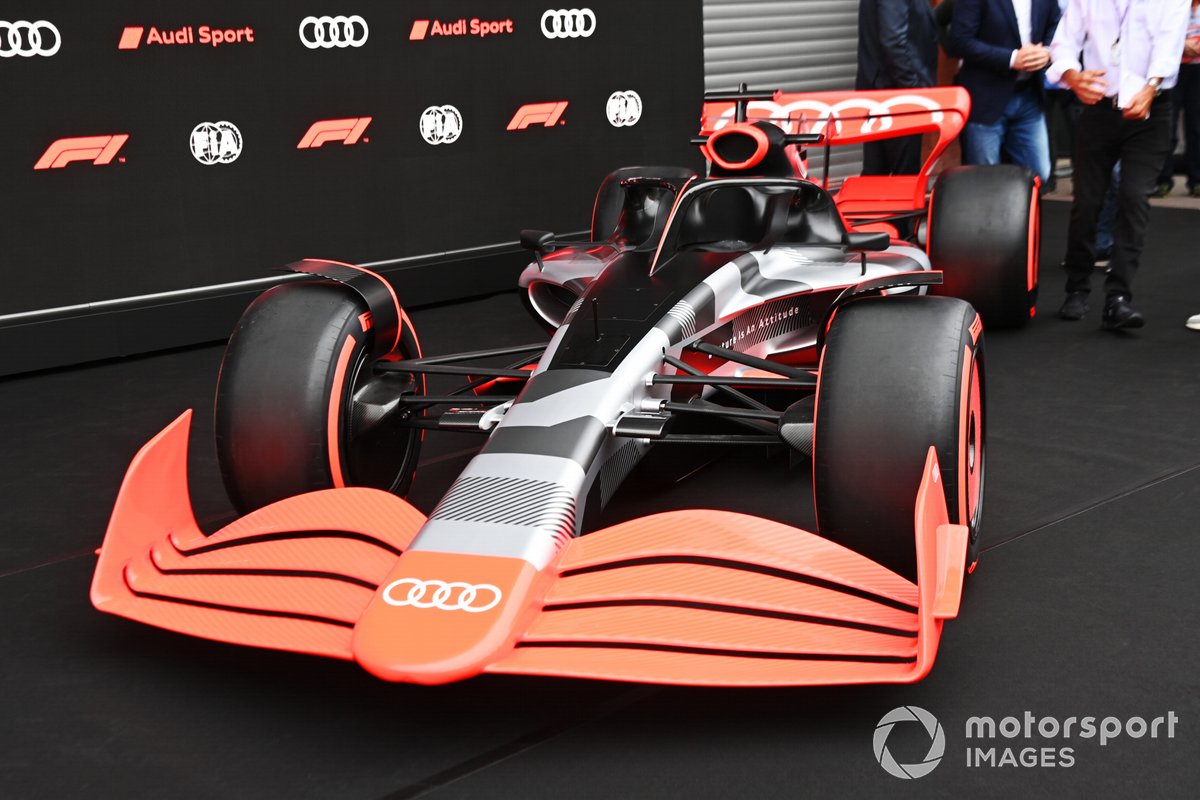 Bottas has expressed his interest in sticking around at Sauber until Audi joins the programme in 2026.

“We’re still Alfa Romeo. I think probably next year, things are going to start changing. But for now, it’s pretty stable and everyone is just focused on their job.”

Bottas emerged as Alfa Romeo’s team leader quite early in 2022, scoring 49 of its 55 points through the year, as well as helping it clinch P6 in the championship ahead of Aston Martin on count back thanks to his fifth-place finish at Imola.

He has also spoken about how enjoyable he found his first year with Alfa Romeo, taking a step away from the pressures of racing at Mercedes at the very front of the grid and adjusting what he considers to be success.

“It’s rewarding and uplifting seeing the joy people have when you’re actually even scoring a few points regularly,” said Bottas.

“It’s not something that the team is used to. It’s definitely been nice to be part of it. Already I’m looking forward to the new car, and how it’s going to be and all that. It’s interesting.”