Red Bull and Mercedes admit there was a bit of ‘playing around’ over fastest lap in Formula 1’s Mexican Grand Prix, but insist their drivers played it by the book.

With the world championship battle between Max Verstappen and Lewis Hamilton so close, their team-mates have been used at races this year to try to take away fastest lap points.

In Mexico, with Valtteri Bottas outside of the points following his Turn 1 incident, Mercedes made a late switch to softs for the Finn to take the fastest lap away from Verstappen.

But, during his first attempt to set a time, Verstappen knew that Bottas was close behind him on track so backed off in front of the Finn – scuppering his hopes.

Bottas then passed Verstappen, who then argued that the Mercedes driver should follow blue flag rules and slow down to let him back through.

In the end, Mercedes elected to pit Bottas again to try to find him some clear air – which they did and he duly secured the fastest lap.

Mercedes boss Toto Wolff said he did not see anything wrong in what Verstappen did.

“Yeah, it was a bit of playing around,” he explained.

“Max was aware that Valtteri was going for quickest lap and he then slowed him down, which is absolutely on, he can do that.

“So we went for another set, and this time in free air grabbed that fastest lap back.” 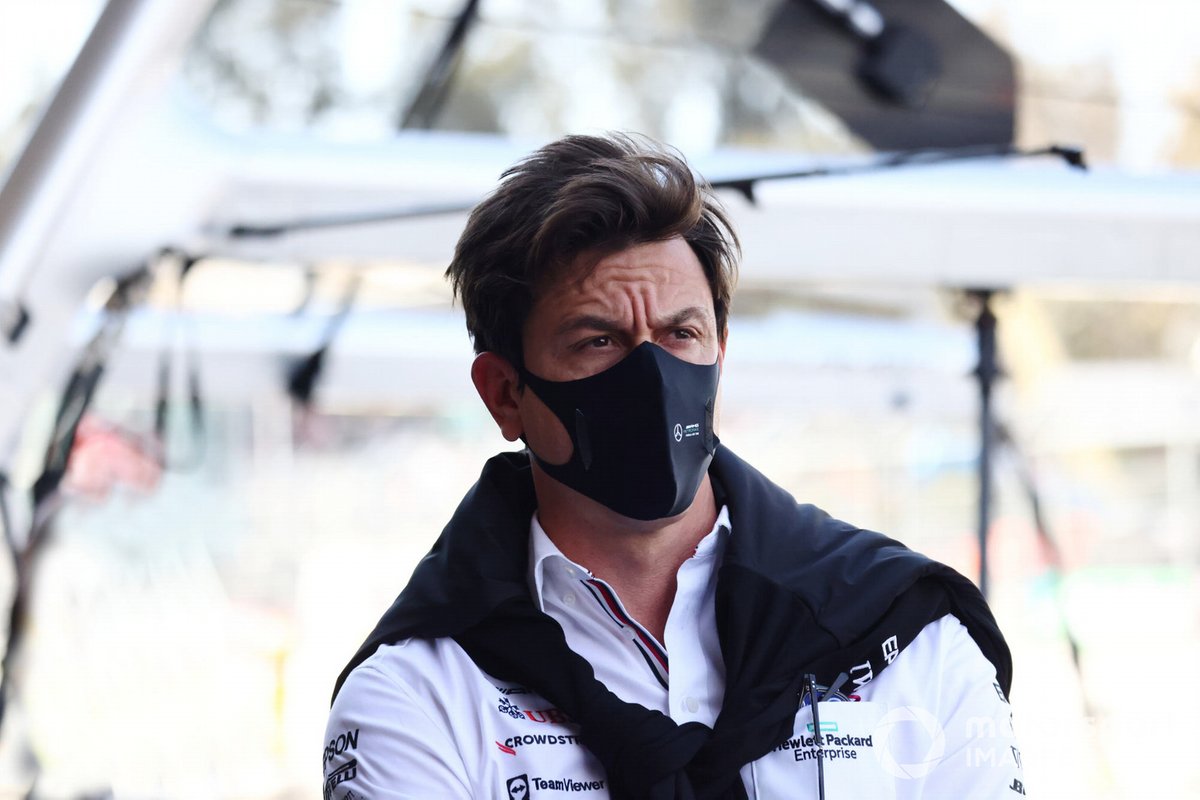 Red Bull team boss Christian Horner explained that those moments with Bottas were a cause of brief concern, but in the end reckoned it was handled well.

“It certainly didn't help our blood pressure on the pit wall,” he said.

“Obviously there was a little bit of playing around, because Max was keen to retain the fastest lap.

“So therefore he was trying to use the blue flag to ensure that Valtteri gave way to him, and then Mercedes pitted him out of the way. We weren't going to do the same with Max, obviously.

“It was a little bit of gamesmanship again, haggling over that final point, which we didn't want to get too drawn into.”

Verstappen himself said he was well aware in the race what Bottas was up to, but was never worried about any potential contact.

“I can understand, of course, they go for the fastest lap,” he said.

“So, the first time it didn’t work out. But we played it safe, I think.

“We were side by side but it was all good. We lost a lot of time but it was alright, to be honest, for me. I know Valtteri, he’s a clean driver anyway and I never was in doubt that something would happen.”