Binotto: No doubt Vettel is fully committed to Ferrari and F1

Vettel has admitted that the direction F1 takes with its 2021 rules will be an important factor in deciding whether to stay in the championship beyond next season.

His future at Ferrari, where he has a contract to the end of 2020, has also been questioned amid the lack of championship success and emergence of Charles Leclerc in the team.

Asked by Autosport if he sensed any frustration in Vettel or if the four-time world champion is satisfied and willing to continue, Binotto said: "I think that Seb is very happy at the moment.

"Obviously he would be happier by winning races and [with] a more performant car.

"But I see he is still really willing to race, to win. His dream and his unique objective is to win with Ferrari.

"So no doubt that he's looking at the future as a person who is fully committed and interested." 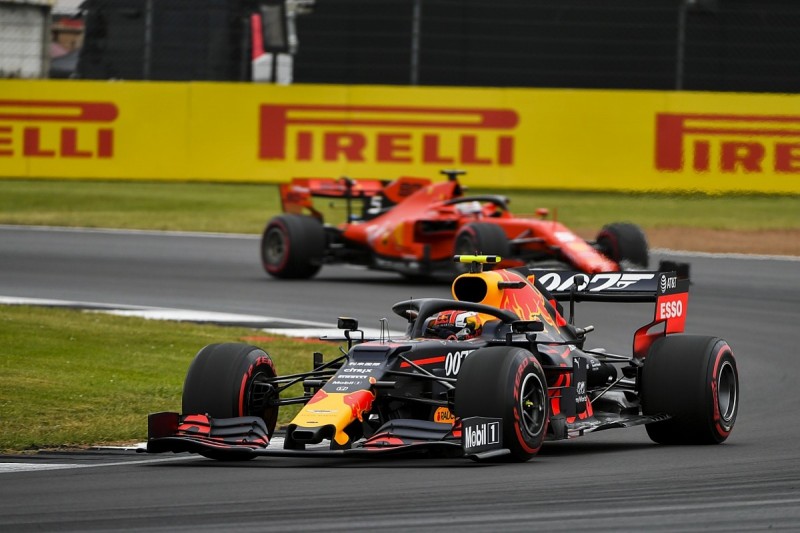 F1's driver market silly season has included speculation that Vettel may be tempted into returning to his former team Red Bull.

Max Verstappen has established himself as the team's number one driver but his own future has been questioned, while team-mate Pierre Gasly has underperformed so far this season.

Vettel won all four of his titles with Red Bull and rose up the single-seater ranks through the team's junior programme.

Red Bull team boss Christian Horner has stressed that the team's current in-house talent - the likes of Gasly and Toro Rosso pair Daniil Kvyat and Alex Albon - is its priority.

Asked by Autosport for the team's position on the driver market, amid Gasly's struggles and the Vettel link, Horner said: "Our philosophy at Red Bull has always been to invest in young talent.

"That's the purpose with Toro Rosso, it's to nurture and development young talent.

"Pierre's had a tough first half of the year. We know what he's capable of which he hasn't really shown full hand.

"I think with time and patience it will come right for him.

"Formula 1 is an impatient sport but our philosophy is very much to invest in youth and give young talent an opportunity and chance.

"Therefore we obviously keep a very close eye on the nurturing talents at Toro Rosso."