The former F1 commercial chief is back in the paddock in Bahrain this weekend, making his first appearance since he was ousted in Liberty Media's takeover over the off-season.

The Sakhir circuit was one of many 21st century additions to the F1 calendar in new territories, and Ecclestone admits he was guilty of overcharging tracks for grands prix.

"When I convinced people to build this place and all the other places, I feel a little bit responsible," said Ecclestone.

"I charged them too much for what we provide.

"So when they ask me things, I try to help them. Nothing to do with Liberty.

"On my watch, we didn't deliver the show that we charged people for."

Asked by Autosport if he felt that was why relatively recent additions such as the Korean (pictured above) and Indian Grands Prix had been shortlived, Ecclestone replied: "Probably. People can't make it work".

Ecclestone did all the current deals with race promoters himself, and he believes more government-funded grands prix could be lost if the rates he charged are not reduced.

"The only thing that would be good for everyone would be if we could charge the promoters a lot less money," he said.

"I did some good deals commercially. They are paying a lot of money, and most of them, if not all of them, are not making any money. Quite the opposite.

"Sooner or later I'm frightened that the governments behind them will say enough is enough, and bye-bye. 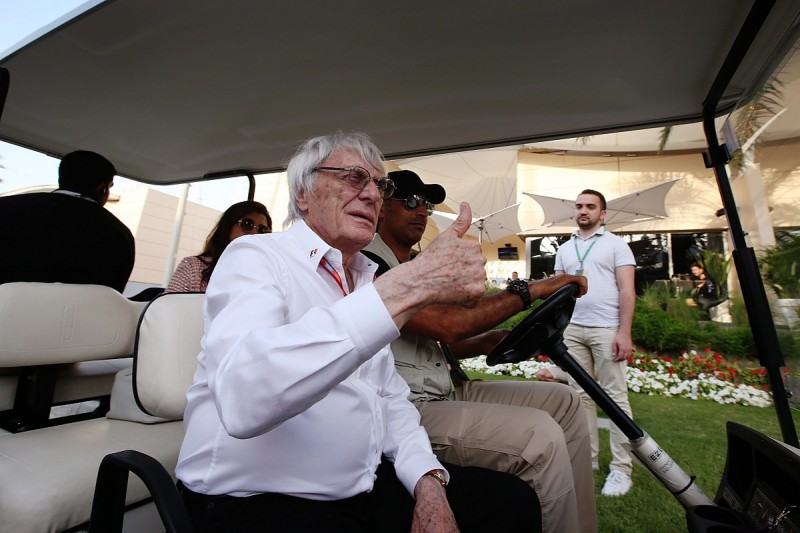 "If we could reduce the fee they pay they could then charge less for tickets and sell more tickets.

"So if you want to look after the fans, that's the way to do it."

He said the need to generate income for F1's previous owner CVC Capital Partners had motivated the high prices for grand prix deals.

Asked why he had not cut rates when in charge, Ecclestone replied: "I know I could have done, but I was trying to make money for the company, that was my job."

The Malaysian GP recently announced it would be pulling out of its F1 contract after this year's race, and Ecclestone said the Singapore event had been on the cusp of a similar decision.

"We really didn't have a lot of choice. They were going to stop," he said of Malaysia.

"I think I've convinced Singapore to stay. We've changed the conditions and terms a little bit there.

"They haven't decided yet, but they may still not continue."