Caterham's administrators revealed a plan on Friday to try to raise £2.35 million from fans to ensure the Leafield-based outfit could race in Abu Dhabi.

But Ecclestone is not impressed with the idea, and says that if teams cannot afford to compete in F1 then they should not be there.

"It's up to the fans if that's what they want to do," he told media in the paddock at the Brazilian Grand Prix.

"Maybe people will put investment in the team.

"I think it's a disaster. We don't want begging bowls. If people can't afford to be in Formula 1, they have to find something else to do.

"If I sit in a poker game and I can't afford to be there with the other people, I get killed and have to leave."

TEAMS MUST NOT OVERSPEND 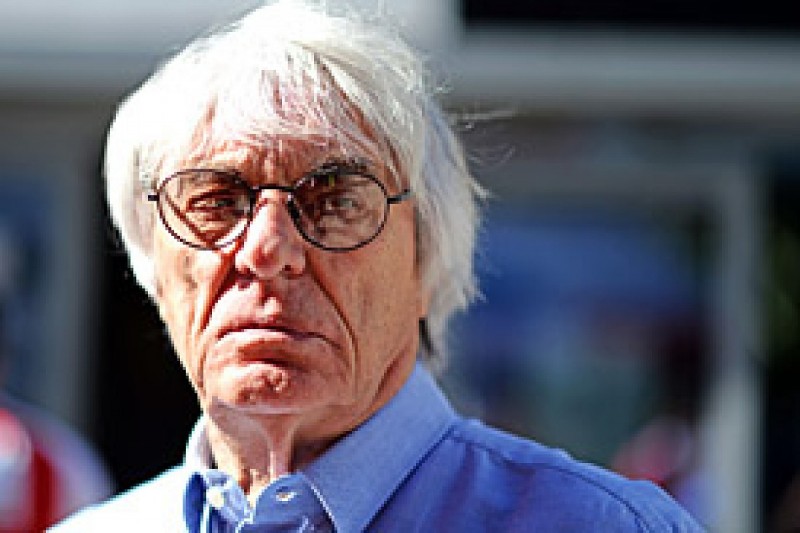 Ecclestone added that he is slightly baffled as to how F1 teams have got into so much financial trouble, but says it is not his business to manage their affairs.

"I don't know what they do with their money," he said. "I don't spend their money. We just give it to them.

"The trouble is they haven't really understood. People want to win, all the teams here want to win. Some teams have got more money and they spend it.

"When I had a race team a few years ago, in fact a few hundred years ago, I used to run the team according to how much money we could spend and we won the world championship.

"That's what they don't do. They don't seem to understand that somebody is going to be last."