Perez was hit with a drive-through penalty for forcing Romain Grosjean off the track at Les Combes after stewards decided he pushed the Lotus driver onto the rumble strip on entry, meaning he missed the corner.

The resulting penalty cost Perez points and Whitmarsh believes stewards have been swayed by Perez being victimised in drivers' briefings.

"The reality is that you get a young charger coming into the field and the older guys will try to gang up and make a scene in driver briefings," Whitmarsh told AUTOSPORT.

"They have done a bit of that [with Perez]. It shouldn't, but it clearly does make a difference.

"Ironically, later in the race there were two other worse examples that got no penalty - [Nico] Hulkenberg and [Jean-Eric] Vergne.

"It was a very hard penalty and disappointing."

Whitmarsh accepts that Perez might need to be cautious in battle in the coming races given he is under such scrutiny.

But he emphasised that he does not believe his driver was in the wrong and is keen for Perez to continue to race hard. 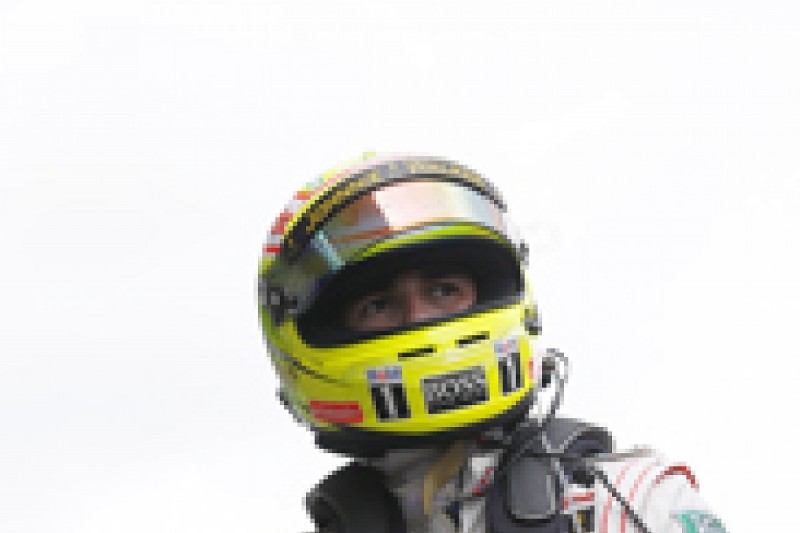 "When you are in his position you have got to be careful," said Whitmarsh.

"Even if you are doing what you think is OK, when you know you are under a bit of scrutiny you've got to watch it.

"If I thought that he was wrong I would go and box him over the head but he's got to go out there and race.

"He has to have the confidence and the belief that the team is supporting him and he's out there racing so we will be supporting him."

"I lost a position so it's never the best, it cost me maybe three or four seconds, something like that," said Grosjean.

"It would probably have been enough to keep Massa behind."